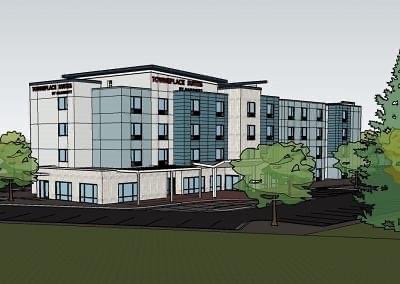 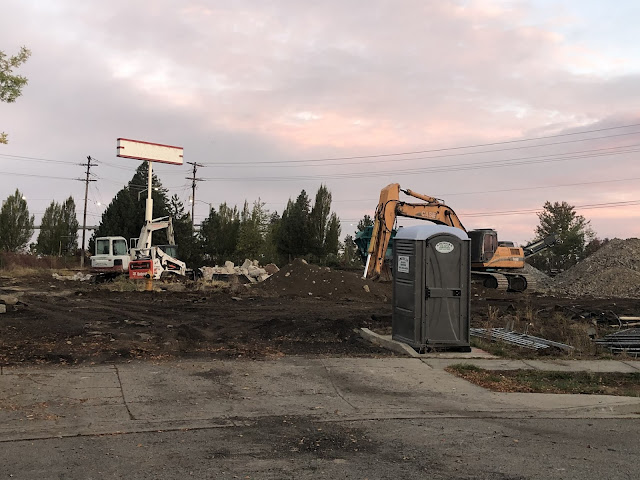 Posted by Matthew Behringer at 4:40 PM

Zeeks Pizza, a popular chain of pizza restaurants from the Seattle area, is planning on coming to Spokane soon. The company will open it's 20th restaurant, and their first east of the Cascade's in the former Geno's building at 1414 N. Hamilton, just steps off of the Gonzaga University campus. More locations in the Inland Northwest are also possible in coming months but will be announced at a later date. 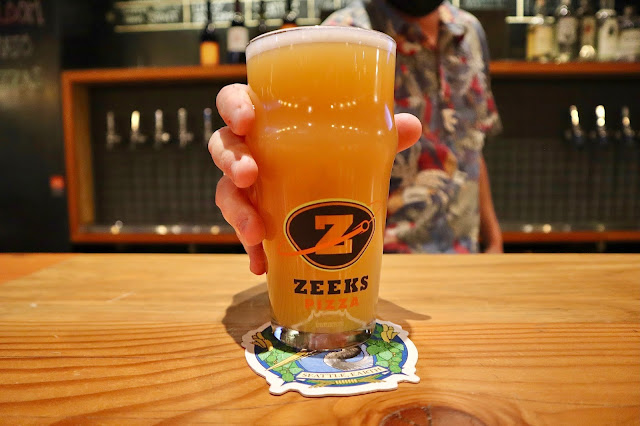 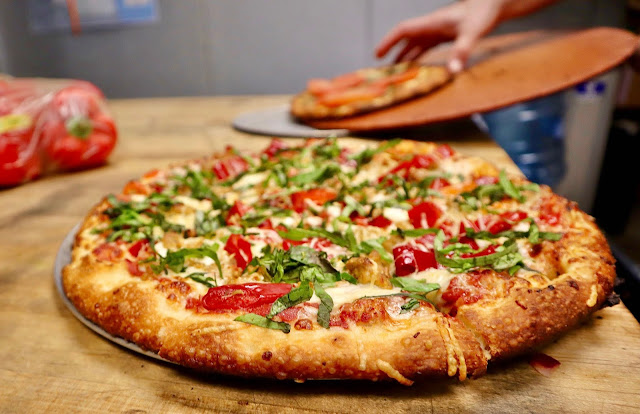 Zeeks Pizza's president, Dan Black is a Spokane native and this new location will be locally owned by Mike and Edie Stotts. They tell me Zeeks is a pizza company with Northwest values at it's roots " we are independent, creative , adventurous and down to earth. These traits show up in everything we do including pizza and beer. " 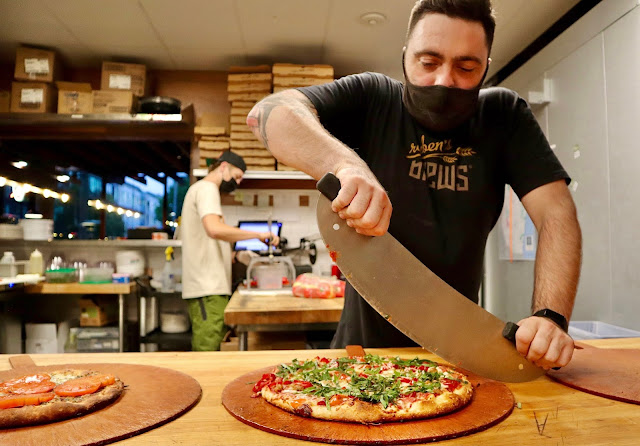 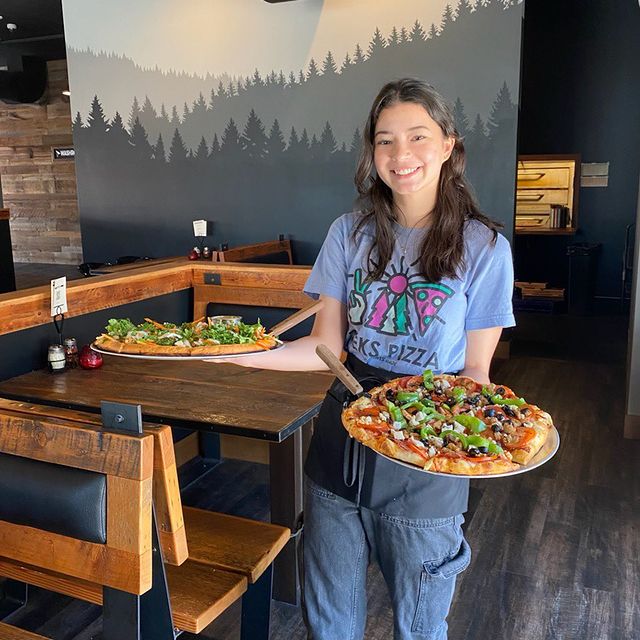 The Spokane Zeeks location will offer delivery, take away and indoor dining. Orders will also be able to placed via their website or the Zeeks Pizza app. The new GU Zeeks will also deliver beer, cider, wine and canned cocktails. They plan to include several Spokane made beers, products from Dry Fly Distillery and their three famous " Zeeks Beers " ( Hop Tropic IPA, Zeek & Destroy IPA and Lateral A IPA ) . This is in addition to a large selection of pizzas, salads and desserts.

The new restaurant is hoping to open towards the end of October, into November with a official date to be announced soon. They just plan to open in time for Zag games as they will say plan to be a great place for before or after the game or to watch the game if you're un-able to go.

We will keep an eye on this new restaurant coming to Spokane. And, in the mean time more information can be found about Zeeks on their website- http://zeekspizza.com

Posted by Matthew Behringer at 11:53 AM

Twisted Sugar is a Layton,Utah based chain of shops that describes themselves as a " a specialty soda shop, that makes cookies everyday " . The company is growing fast, with locations now scattered around the United States, and they now have their sights set on opening a new store , here in Spokane. 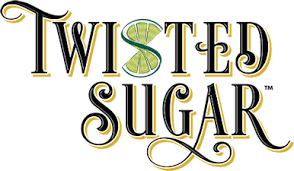 We reached out to Twisted Sugar for an estimated opening date, but have yet to get a reply. The business however promotes their menu of cookies that are baked fresh in-store daily with unique flavors and monthly rotating special cookie options, specialty sodas,  ice cream sandwiches and " Twisters " , which are similar to shakes.

This will be the first Twisted Sugar location in Washington State, however they already have one to our south in Boise and are planning a couple more locations in Idaho soon. For more info on Twisted Sugar, visit their website at- http://www.twistedsugar.com

Posted by Matthew Behringer at 8:40 PM

Lone Mountain Farms & Brewery is a locally owned farm and brewery, nearby Silverwood at 25415 N. Ramsey Rd. in Athol. Their products are sold on site in a small set up at the farm and occasionally at farmers markets. But Lone Mountain recently began construction on a new tap room and restaurant in the Lancaster Market development at the corner of US 95 and Lancaster Rd on the north side of Hayden. No opening date has been set yet but the new space should be opening later this year, joining other exciting food tenants like Belle's Brunch House and Bee's Knees Whiskey Bar, which are already open there.

The new Lone Mountain Tap House will offer their beers on tap, along with wine and cider options. They say the food will be inspired by the farm, farm to table cuisine that's " local, fresh and delicious ".

Posted by Matthew Behringer at 7:30 PM 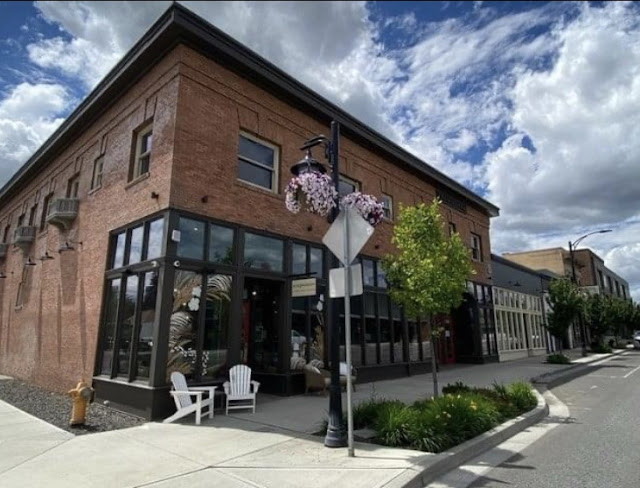 Formerly the home of the Vien Dong Vietnamese Restaurant, the building at 1722 E. Sprague has seen significant renovations since the buildings sale in 2019. Vien Dong still operates but has since moved to 3435 E. Trent. 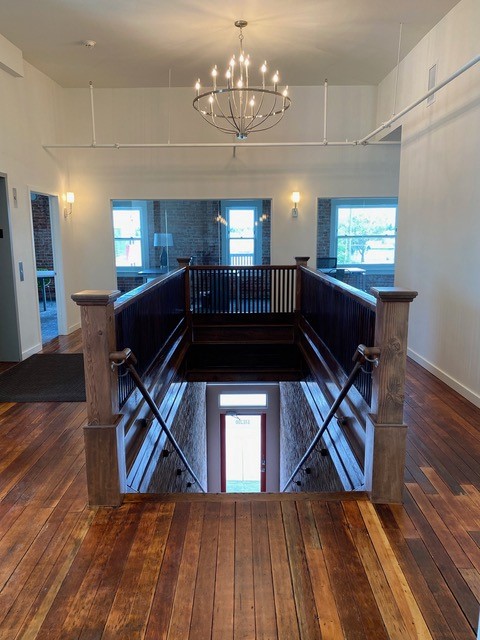 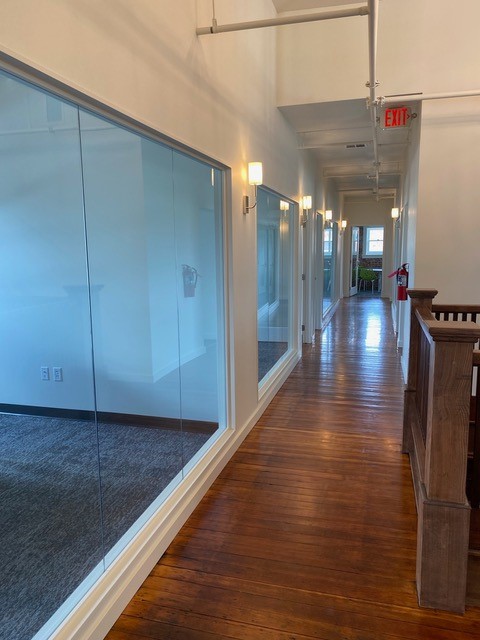 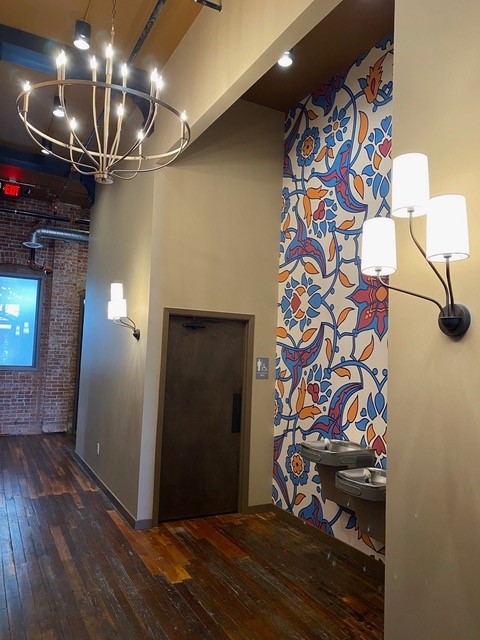 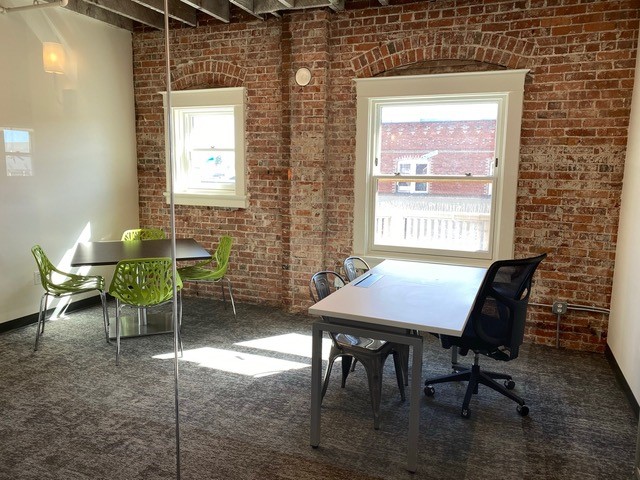 On the ground floor a new furniture store, Bide & Burgeon opened for business just a few months ago with affordable furniture and décor. A coffee tenant is also in the works to open in the remaining ground floor space but haven't yet formally announced their plans.

The second floor, however is now coming open now with newly renovated office spaces. A total of 18 brand new, roomy, individual offices that have amazing natural light are now throughout that entire floor. While some of the new offices are rented many are still available and geared towards small businesses, accommodating 1-5 people. A one year lease and one month deposit is required.

Rent for the office spaces is currently at $635 and up and includes Wifi, conference room time, free off street parking, 24/7 secure access , utilities and light janitorial.

Posted by Matthew Behringer at 8:31 PM