Our friends over at The Inlander are reporting that an historic building on W. Broadway in Spokane's West Central neighborhood will soon be home a new restaurant called Vieux Carre NOLA Kitchen. The restaurant will be just a stones through north of Kendall Yards at 1403 W. Broadway, a historic building that has been under renovation from some time now. 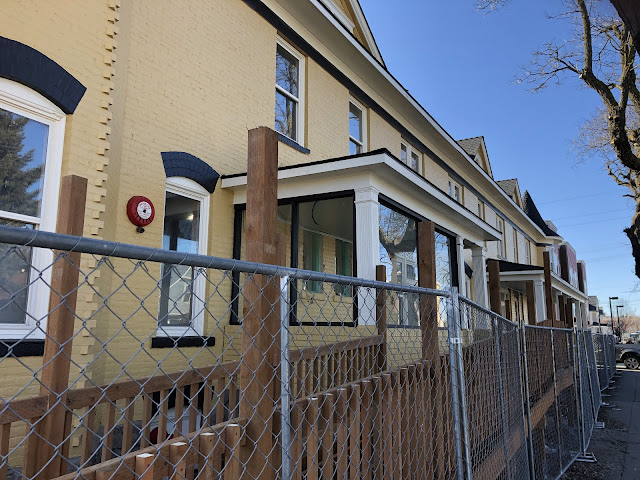 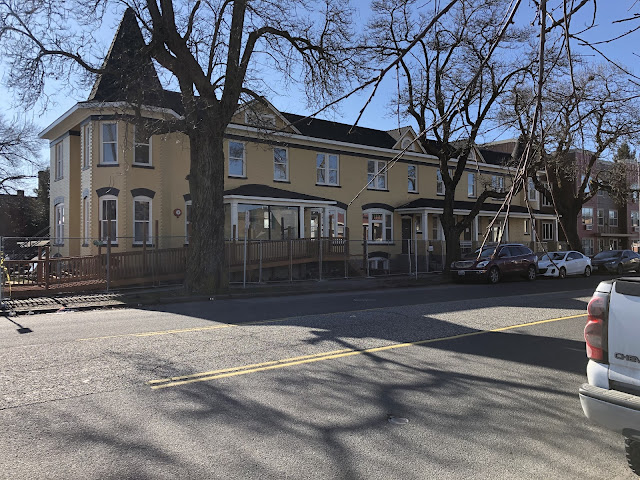 The new restaurant will feature New Orleans based food and atmosphere and will feature a full bar. The project is still ongoing but it is planned open later this year, and we hope to have more in a future post on this site.
Once the renovations are complete the building will also house Gamers Haven, a gaming store that is relocating there from the Valley. We have also heard a barber shop and other small tenants are likely to open on the building's second floor.
A website is also coming soon.And, the original Inlander article can be found at https://www.inlander.com/spokane/the-new-vieux-carre-nola-kitchen-is-bringing-cajun-flavors-to-west-central-spokane/Content?oid=19790481
Posted by Matthew Behringer at 3:41 PM