For today's edition of our " Progress Watch " feature we checked in on the current status of the expansion at Northern Quest Resort & Casino. Exciting things are coming to the Resort property which is owned by the Kalispel Tribe and is celebrating their 20th anniversary currently.

Northern Quest wrapped up another phase of expansion just a couple of years ago with the addition of a large retail store called Windfall, a handful of quick service dining options, an Arcade, a child care space and a dinner and movie theater concept. As a result of the Covid Pandemic the movie theater has sat closed since the lock downs. But, even that is changing as Liberty,MO based theatre operator B&B Theaters is currently hiring and working to re-open the establishment in the near future under the new name B&B Theatres Airway Heights 8. 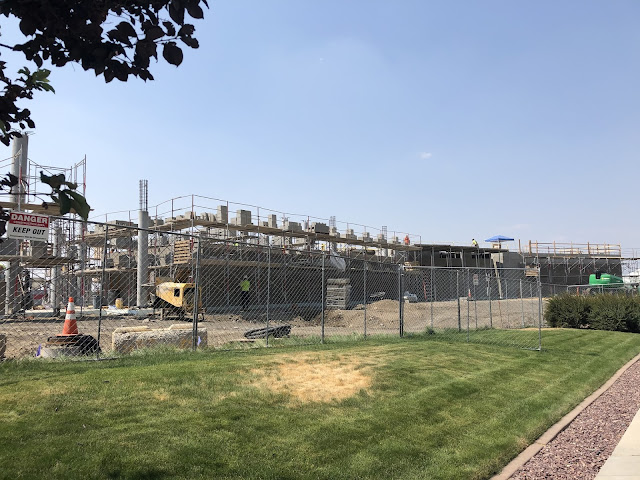 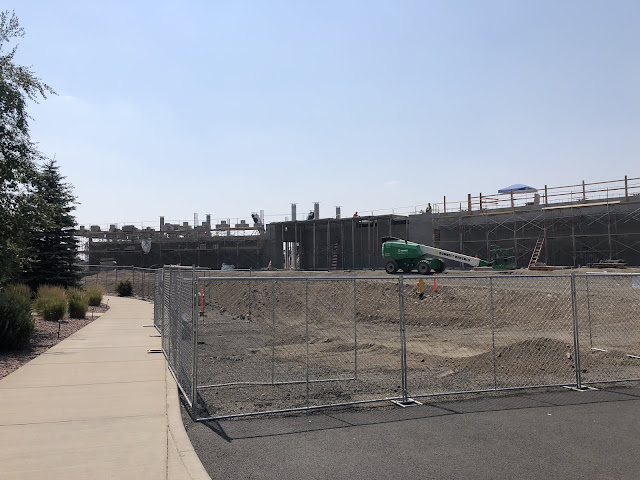 The largest part of the Resort's current expansion is a new hotel, crews from general contractor Lydig Construction have already done much of the site work and as of this week the first part of vertical construction is starting. This new addition will add 200 new hotel rooms to the property and will be attached via skybridge to the main building. The addition will be all non-smoking rooms using the same four star quality as the existing rooms at Northern Quest. This portion of the expansion is planned to open in 2023 and a large convention center expansion is planned adjacent to the new hotel, however they have yet to announce when that will be build / open, likely due to the uncertainty that still exists in the convention and event market. 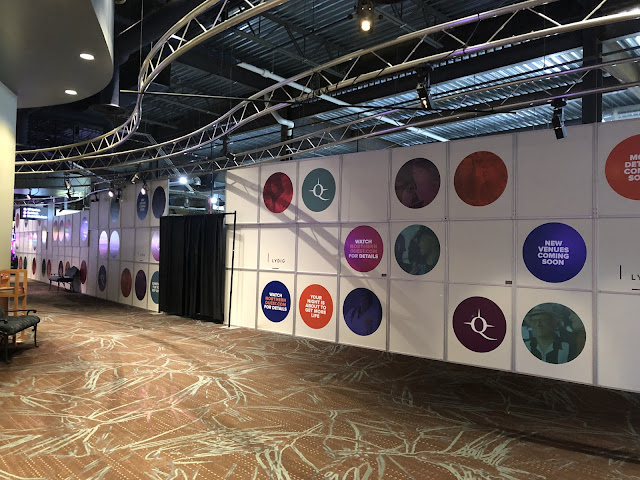 Northern Quest is also doing a large project inside the main building that will strip and re-build the area that pre-covid was used as a Buffet called River's Edge Buffet. The buffet is now gone and will be replaced two new restaurants and new night club.

Names and exact details have yet to be released about this new spaces but we do know from other media reports that the completed project will include a Asian-fusion inspired restaurant, a pizza by the slice restaurant and an upscale night club.

We didn't stop to take any pictures of the third planned project in Northern Quest's 2021 expansion, in part for the privacy of patrons and in part because construction doesn't look to have actually started yet. But plans call for an update and remodel of the Turf Club Lounge bar space, which will re-invent the space in a sports betting space. Something that will be new to Northern Quest, another media report says new Turf Club Lounge sportsbook should open in time for the football season this year.

Posted by Matthew Behringer at 4:57 PM