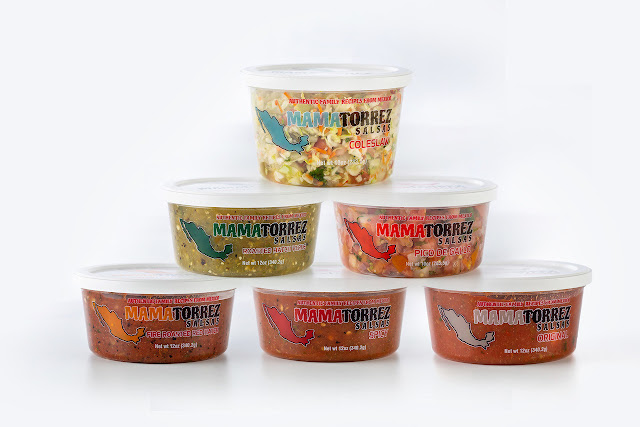 Hannigan and his team have plans to upgrade and expand the Spokane production facility, enabling them to facilitate their aggressive growth strategy that includes adding 1,000 new retail outlets in the first half of 2023. In a recent release they also indicate that they plan grow the production team and offer a competitive salary and benefits package.

The expansion plans at Mama Torrez Salsa are being supported by a capital investment derived from a group of private equity backers of experienced food investors and prominent food executives.

The salsa's produced by Mama Torrez are based on an age-old family recipe handed down by Gilda's mother, Mama Torrez currently sells six salsas and three different tortilla chips. The salsas and chips all retail for $5.79 and are sold in the refrigerated produce section. Mama Torrez has also been a vendor a several Spokane area shows and farmers markets in recent years.

For more info on Mama Torrez, visit their website- http://mamatorrez.com

Posted by Matthew Behringer at 7:59 PM