Red Tail at the Arena opens inside the Spokane Arena

The Coeur d' Alene Casino is expanding the reach of it's Red Tail Sports Bar with a new location, this time in Spokane.

The Casino recently partnered with the Spokane Public Facilities District to bring Red Tail to a new space within the Spokane Arena. The new bar is called Red Tail at the Arena and is smaller then the original but has an impressive view. 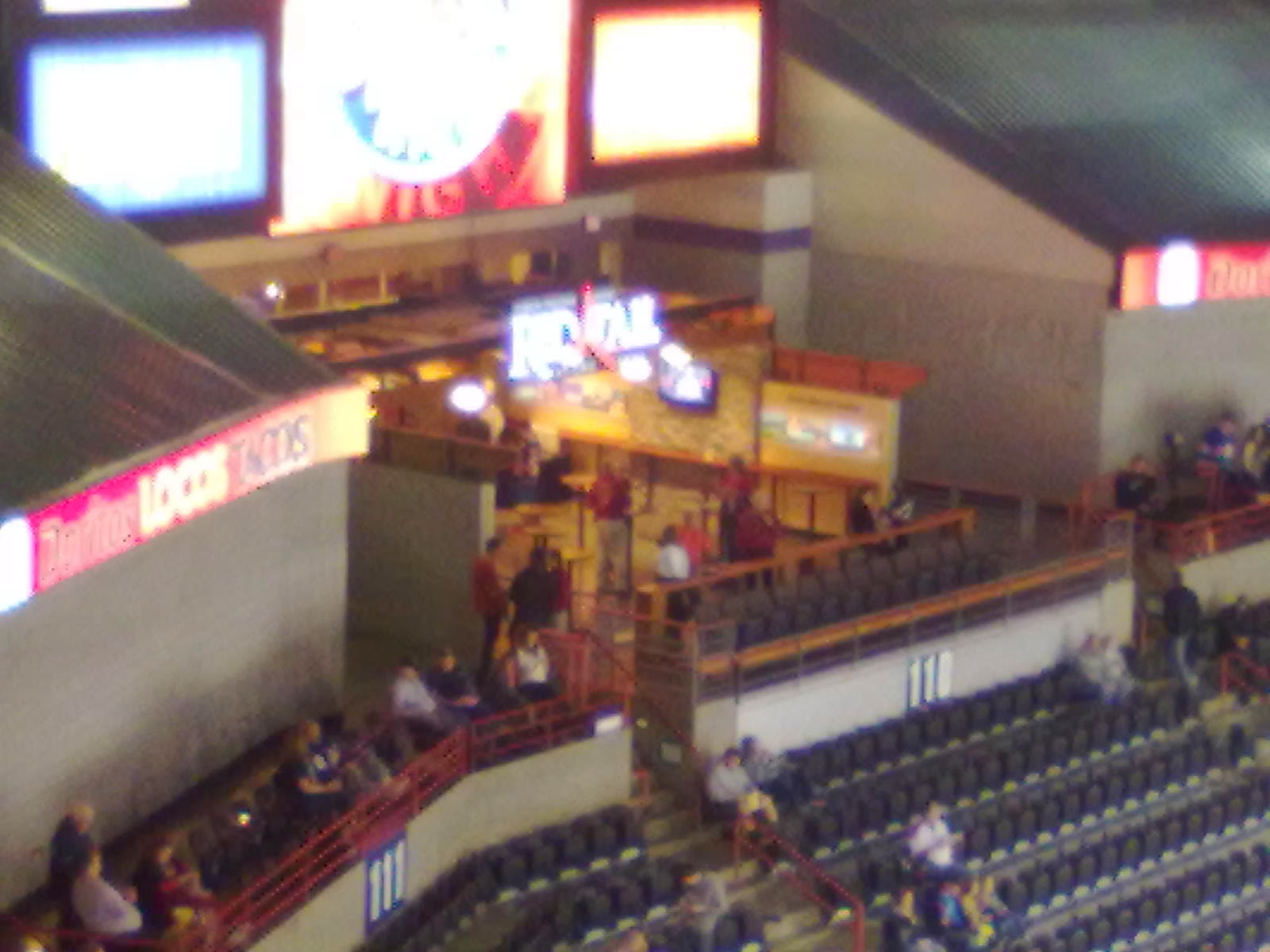 But, Because my cell phone takes really poor photo's here is a picture directly from the Spokane Arena Facebook page ( https://www.facebook.com/spokanearena ) - 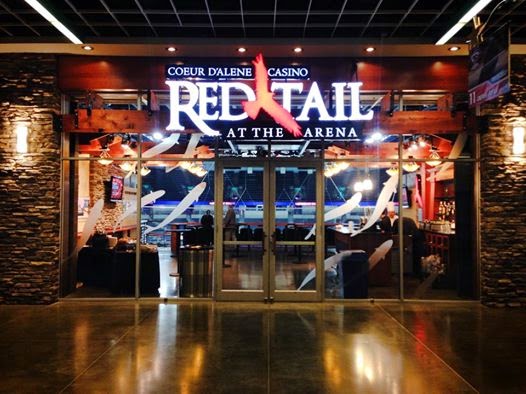 Red Tail at the Arena is the third bar to open for business within the Arena. The first was Absolut Grill which is on the concourse nearby the northwest entrance. Absolut has a full bar and a food menu.

The Arena's other full bar is the Jameson Pub, a Irish bar also on the concourse. Centerplate has operates several concession stands and a couple of other vendors also sell within the Arena.

For more info on Spokane Arena, and the many upcoming events visit their web site-