WWe all have been waiting and watching the empty lot at 767 Neufield Ln in Post Falls (along Hwy 41). Why? Because last year it was announced that the Inland Northwest's first Popeyes Chicken location would be built there. Granted the  original announcement had Popeyes opening date before the end of 2016 but delays are nothing new in the construction/ real estate world.

And, first of all please accept my apology for not having an update on this, that is until now... 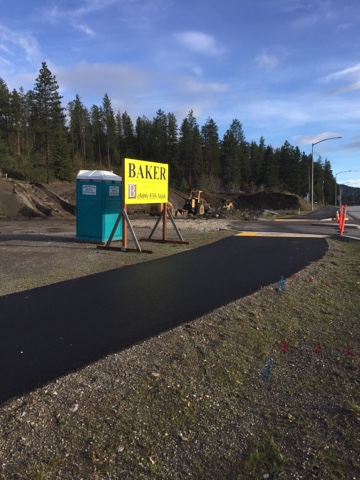 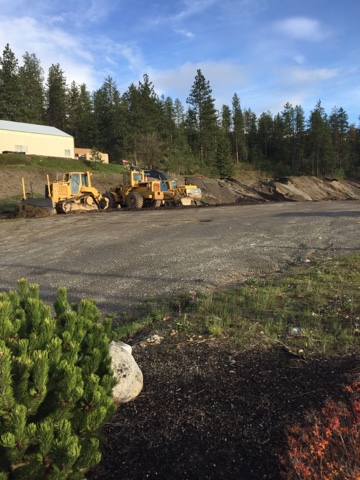 Now we don't have the opening date yet but we're told a while ago that construction should take 3 or 4 months. Not sure if that includes the site work time but I'd expect now an early Summer opening.

As far as Popeyes planned location in Spokane, yes it is still planned. However due to my work days I haven't went up there it yet so watch for a separate post about that location which is planned at the corner of N. Division and Lyons by the Sportsman's Warehouse store. And, for more information about the plans for the Post Falls Popeyes Chicken location check out this prior INBW post-