Since it was first announced in June some may have forgotten, the Spokane area will soon be getting it's first Duluth Trading Company retail store. And, we can report it's full steam ahead with permits pulled and upon a check up the other day some site work has already begun for the future store. It is currently scheduled to open during the " First half Fiscal 2019 ", an example of the type of store coming here can be seen here- 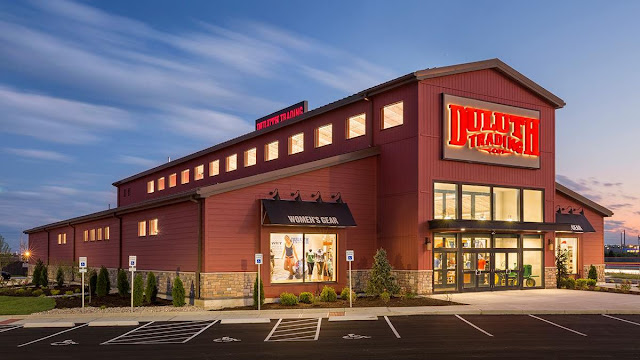 Baker Construction is acting as the contractor for this new 15656 square foot store on a vacant lot at 16314 E. Indiana Ave in Spokane Valley. The construction site is easily visible from I-90 which has caused more then a few to take notice. This new store will not only be their first in the Spokane area but also the first in Washington state as their current closet store is in Portland. 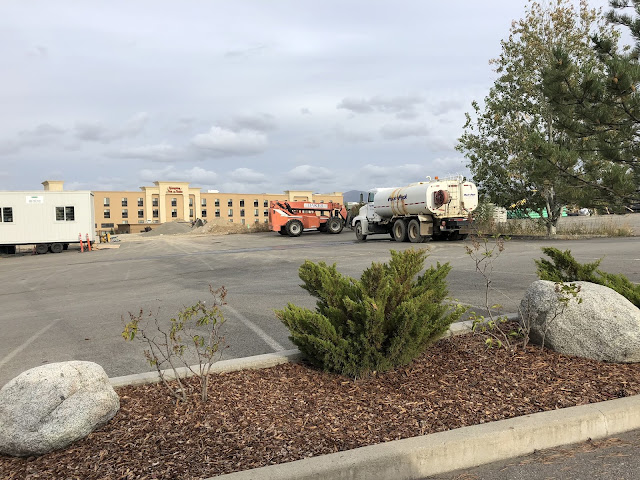 Duluth Trading Company is a Wisconsin based company that sells primarily work and outdoor apparel. They've been actively growing of late and their television ad's are common place on some channels. For more information, check out their website at http://duluthtrading.com


Posted by Matthew Behringer at 8:00 AM