First mentioned on this site almost a year ago, work is now well underway for a new building in Downtown Spokane. Plans call for a 6700 square foot mixed use building to be built on the southwest side of the Third & Howard intersection. The new building is replacing another older, smaller restaurant building, that was a number of businesses in the years leading up to it's demolition. 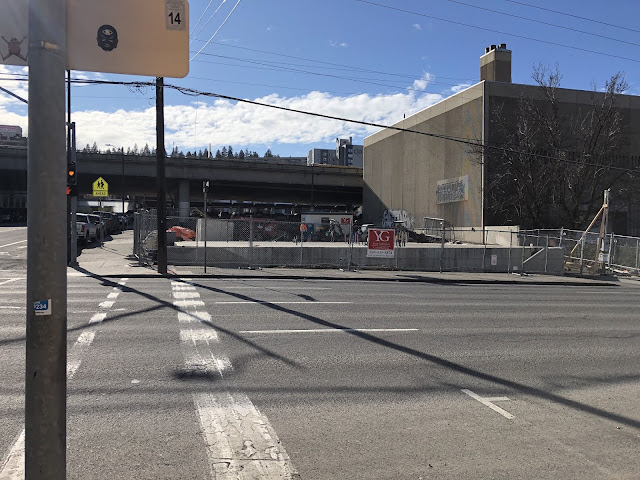 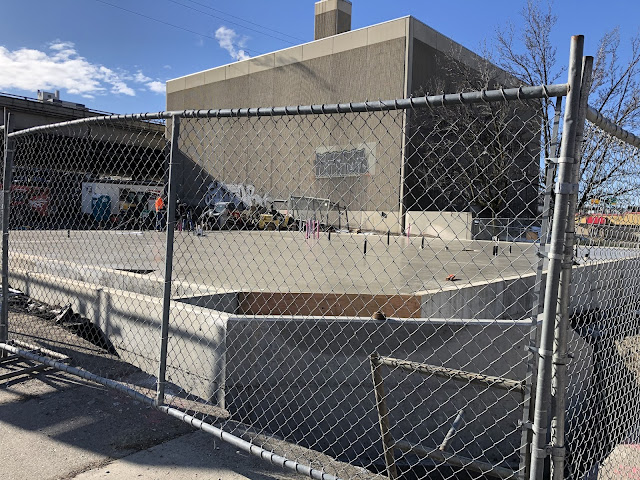 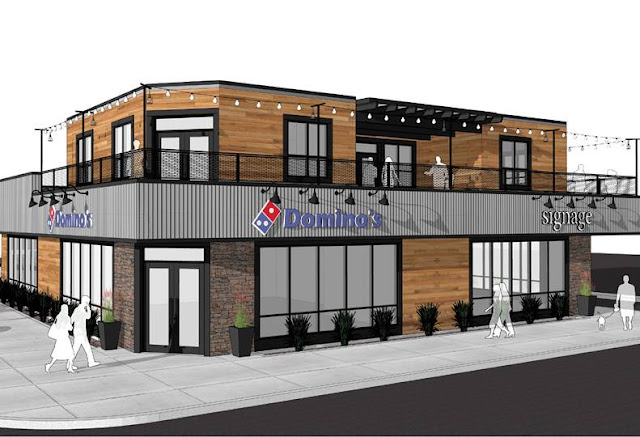 There will be a 1700 square feet space that will be available for lease, possibly to another restaurant. The project has a $940,000 estimated value and is being built by general contractor Yost Gallagher Construction of Spokane and Mercier Architecture & Planning of Spokane Valley providing the architectural design.
Posted by Matthew Behringer at 8:50 PM