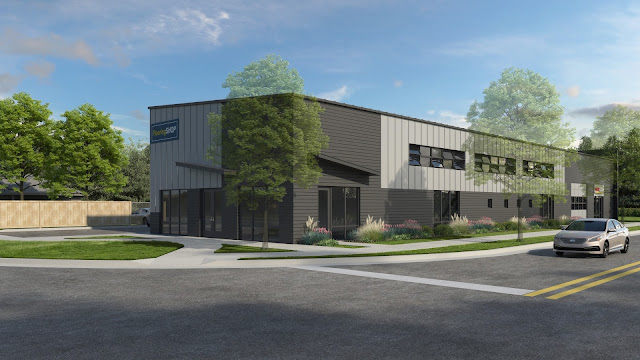 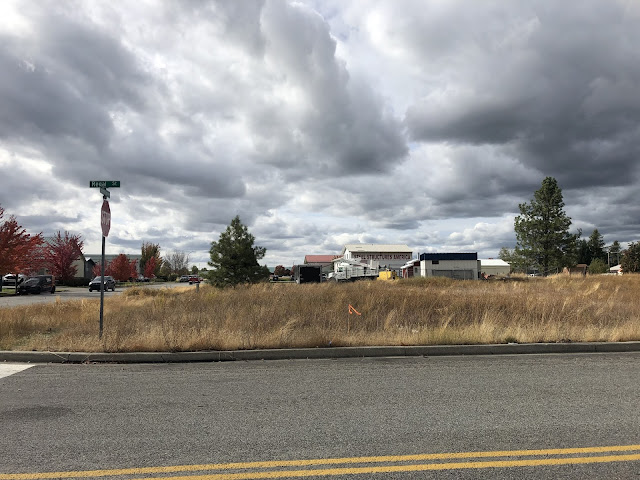 Construction could begin within the next few weeks for a new 6000 square foot commercial building at the corner of Covington & Regal, near the Hwy 41 / I-90 interchange in Post Falls.  The modern looking building is being built on speculation and could house businesses from a number of uses.

Plans call for 3 bays of space that would be leased out and there are no tenants signed on as of right now. A larger 3000 square foot space would be on the end of the new building, directly at the corner and could even house a restaurant, coffee shop, brewery or similar. The others would be a 2000 and a 1000 square foot space, in addition to on site surface parking.

This project could fill up fast being in a growing area of Post Falls. For more into on the building contact Mike Gorham at 415-602-6669 or mrmgorham@aol.com

Posted by Matthew Behringer at 3:53 PM