New restaurant, Little Noodle, to open this month in the Garland District

Things are changing in one of my favorite Spokane neighborhoods, the Garland District. A new sushi restaurant opened recently near the Garland Theater, an up and coming real estate company is taking over a prime business district location and now a new restaurant is planning to open on the district's eastern side. 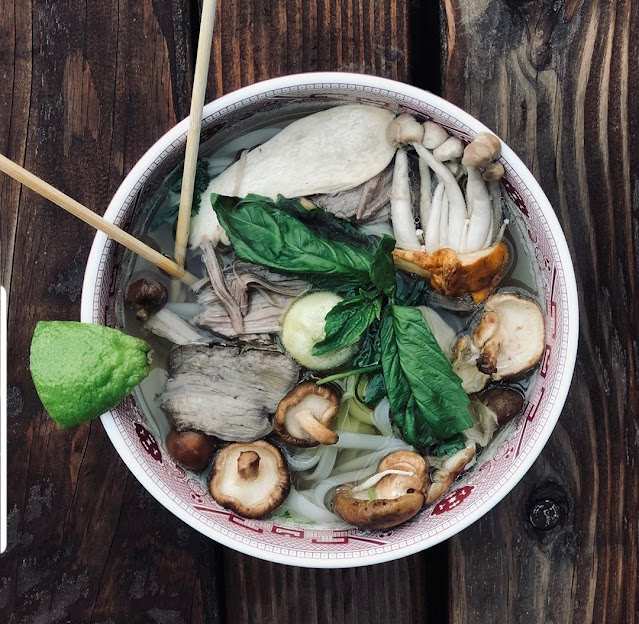 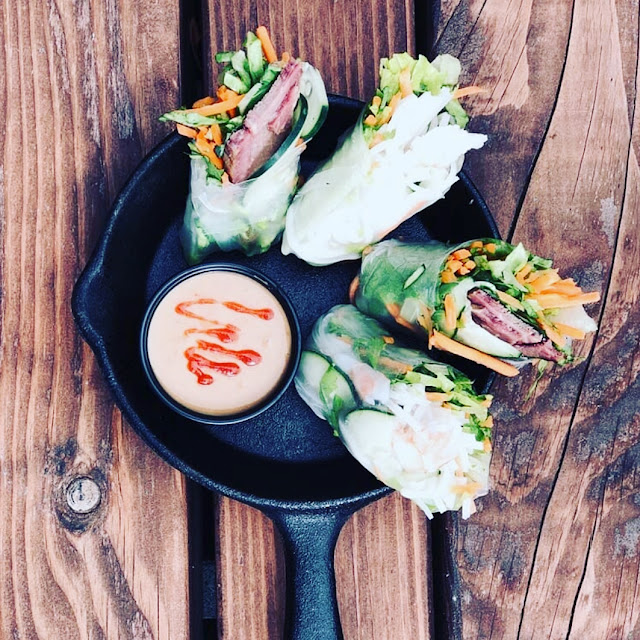 Photos are dish examples and are courtesy of Little Noodle, thank you!

Little Noodle is coming soon to the space at 713 W. Garland that is also a seasonal BBQ restaurant called Honey Pig BBQ. A rep. of the new restaurant tells us they have signed a six month lease for the space and will either also operate seasonally or hunt out a more permanent home if they are successful.

Little Noodle will be both local and chef owned and operated. The menu will be Asian inspired, specializing in Pho, Ramen and Dumplings. They say they'll use prime meats and proteins that will be smoked, " taking the dishes to a whole new flavor pallet ". Additionally they hope to do dim sum and serve beer, wine and sake.

The new restaurant is planning to open on later this month on October 20th and they will offer both dine in and take away. For more information find their pages on social media or on their website at http://littlenoodlespokane.com