Watch for two new restaurants opening in the coming weeks, one is a re-opening under new ownership and the other re-uses a former chain restaurant space for a new local business.

The Spokane based SA3, LLC. has signed a long term lease on the former Mackenzie River Pizza building. The building is 5800 square feet and is located at 9225 N. Nevada in North Spokane's Pavilion Shopping Center development. At this site they plan to open " The Pizza Co. North Spokane " , which has a target opening date of the beginning/middle of January. 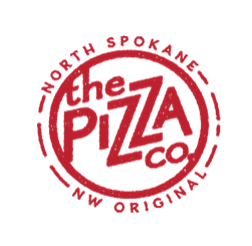 Additionally, and with a more rapidly approaching opening date is The Ref Sports Bar. The Ref is actually a re-opening a former restaurant that closed their doors back in August. The new ownership is hoping to have The Ref Sports Bar re-opened by the end of the year but neither have opening dates to report on as of this articles publishing. The Ref is located in Spokane Valley at 14208 E. Sprague Ave. 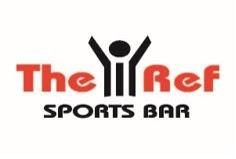 Interestingly despite the different names the new owners will be doing the same menu at both restaurants. They tell me the menu will consist of a full bar and a full menu focused on pizza, pasta, burgers, wraps, melts and a strong selection of appetizers. Both restaurants will offer dine-in ( once allowed ),  take out and 3rd party delivery from Door Dash, Uber Eats, Grub Hub and Treehouse Delivery.

In addition to these new locations the same owners also operate The Mango Tree Indian Restaurants in Downtown Spokane and Coeur d' Alene.

Posted by Matthew Behringer at 6:42 PM