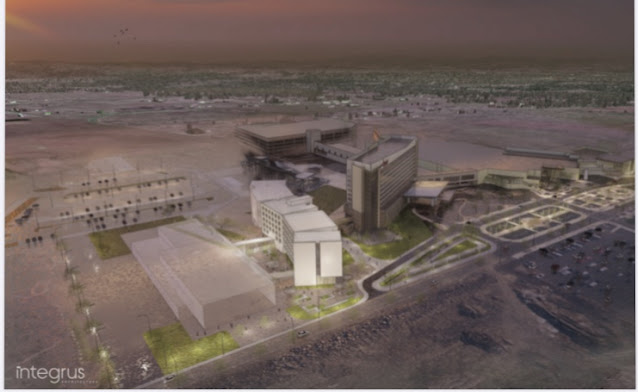 The new hotel will be located west, but adjacent to the current hotel tower, adding over 190 rooms and bringing the resort's capacity to more than 440 rooms. A skywalk will connect the current hotel on the northwest side to the new addition. The Kalispel Tribe plans to break ground on the new project in March 2021, with completion scheduled for early 2023 and will create approximately 150 new permanent jobs. 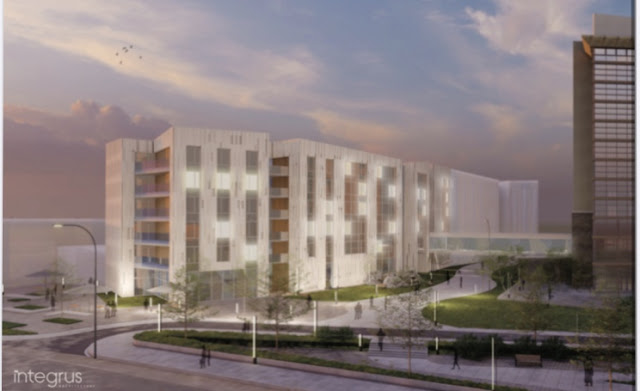 The new hotel will include five connected buildings inspired by the concept of a Native American fish weir. Weirs we're often constructed by groups of Tribal members and used as a community-focused fishing techniques where Native peoples could gather to fish, trade and celebrate. The rooms in the new hotel will be the same quality of their existing rooms that include triple-body-jet spa showers and will be entirely non smoking.

Additionally the Tribe's master plan calls for the potential addition of a more than 30,000 square foot conference center that will be added depending on the demand for groups and meetings business in the coming months and years.

The Kalispel Tribe has hired the design-build team of Lydig Construction of Spokane, Integrus Architecture of Spokane and Ankrom Moisan of Seattle. A long with several other design-build partners.

Posted by Matthew Behringer at 8:06 PM