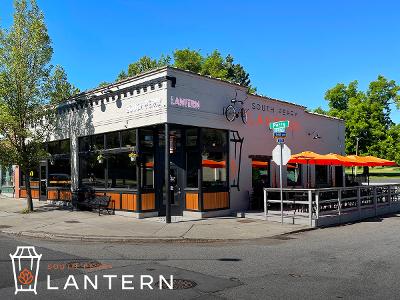 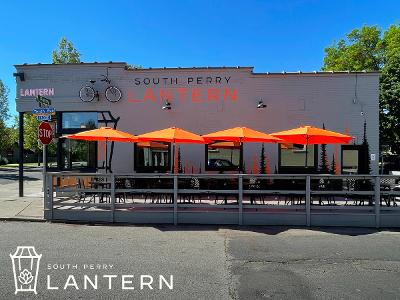 The former Lantern Tap House is under new ownership, has been updated and is now back open as the "South Perry Lantern" , paying tribute to the Perry community.

The Perry District cornerstone underwent a complete overhaul and is completely remodeled. They say the remodel was very extensive including reorganizing and opening the floorplan, bringing in more natural light, restoring the natural woodwork, and returning the South Perry Lantern to building and health code standards. 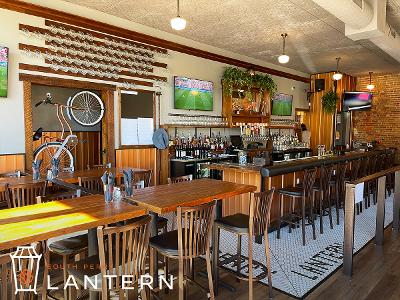 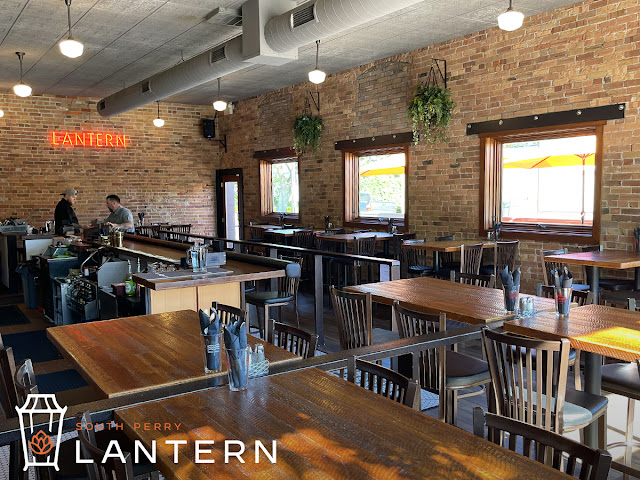 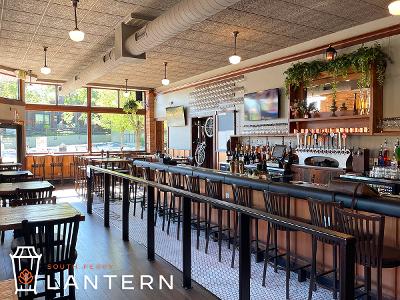 " As we discussed the plans for this project, outside of just general improvements to the sanitation and safety elements. We decided that we wanted to make sure to bring back the historic charm of the century old building" said Jeremy Tangen, business owner. Noteworthy improvements include the addition of multiple windows to increase natural lighting, construction of a 21-foot custom bar featuring a 14-handle beer system and reconfiguration of the space's 2,200 Sq/ft of dining and kitchen space providing for a larger dining area and inproved seating options.

The South Perry Lantern is home to a robust craft beer selection, a "mug club" and a reimagined menu by Chef Alex Szambelan formerly of the prestigious Broadmoor in Colorado. The menu includes bold, impressive new dishes, including a weekend brunch. " I'm very proud of what we have put together here for this menu" says Chef Alex.

The South Perry Lantern is also accepting applications for all positions, with a $500 signing bonus after a three month training period. Applications should be sent to info@lanternspokane.com

For more information on the newly opened South Perry Lantern, including a look at the menu and beer selection. Visit their website at http://lanternspokane.com

Posted by Matthew Behringer at 6:10 PM