The Habit Burger Grill might be coming to Spokane after all. The Irvine, CA based quick service burger chain originally was planned to come to Spokane on a vacant lot at Division & Lyons. But the company backed out of the deal and a Maverik gas station has since been built there. 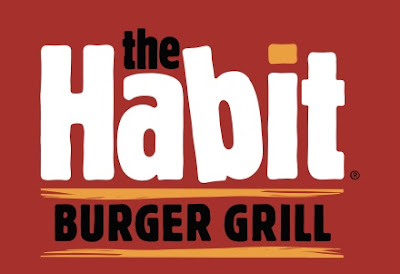 That was back in the Fall of 2019, but now The Habit Burger Grill has shown up once more with an actual application for a building permit. This time the restaurant is applying to build a new stand-alone building at 6335 N. Division, which is vacant land near the intersection on Division and Francis and north of the newly constructed WESCU branch.

We reached out to The Habit Burger Grill for comment and info on a Spokane location, but they have yet to reply. The building permit info however shows the restaurant will be a 3128 SF building, to be built at a $700,000 valuation.

This will be the first The Habit in the Inland Northwest, although locations do already exist in The Tri-Cities, Yakima and the Seattle/Tacoma area. The brand itself began in Santa Barbara, CA in 1969 and has a menu of chargrilled burgers, sandwiches, salads, frozen treats and more. It was acquired as part of the Yum! Brands family of restaurant brands in 2020.

For more info on The Habit Burger Grill, visit- http://habitburger.com

Posted by Matthew Behringer at 7:29 PM