This year Safeway and Albertson's grocery store chains entered into a agreement to merge the two companies together. And as part of that merger, some of those companies stores must be sold to other companies, usually in places where the two chains compete directly with one another.

A buyer has stepped up, and pending approval by regulators those locations will change hands to Haggen Food & Pharmacy. Haggen , who operates their stores as Haggen Northwest Fresh is a Bellingham,Wa based chain of grocery stores with currently under 20 locations. With the new locations Haggen will grow by huge amounts practically overnight. In fact, if all the Safeway / Albertson's stores that are to be shed, do go to Haggen the chain will operate over 160 stores. Most of those also include in store pharmacy's.

While most Safeway's and Albertson's will not change brands, some will, and one locally will make the change to Haggen Northwest Fresh. That location is the Liberty Lake Safeway. 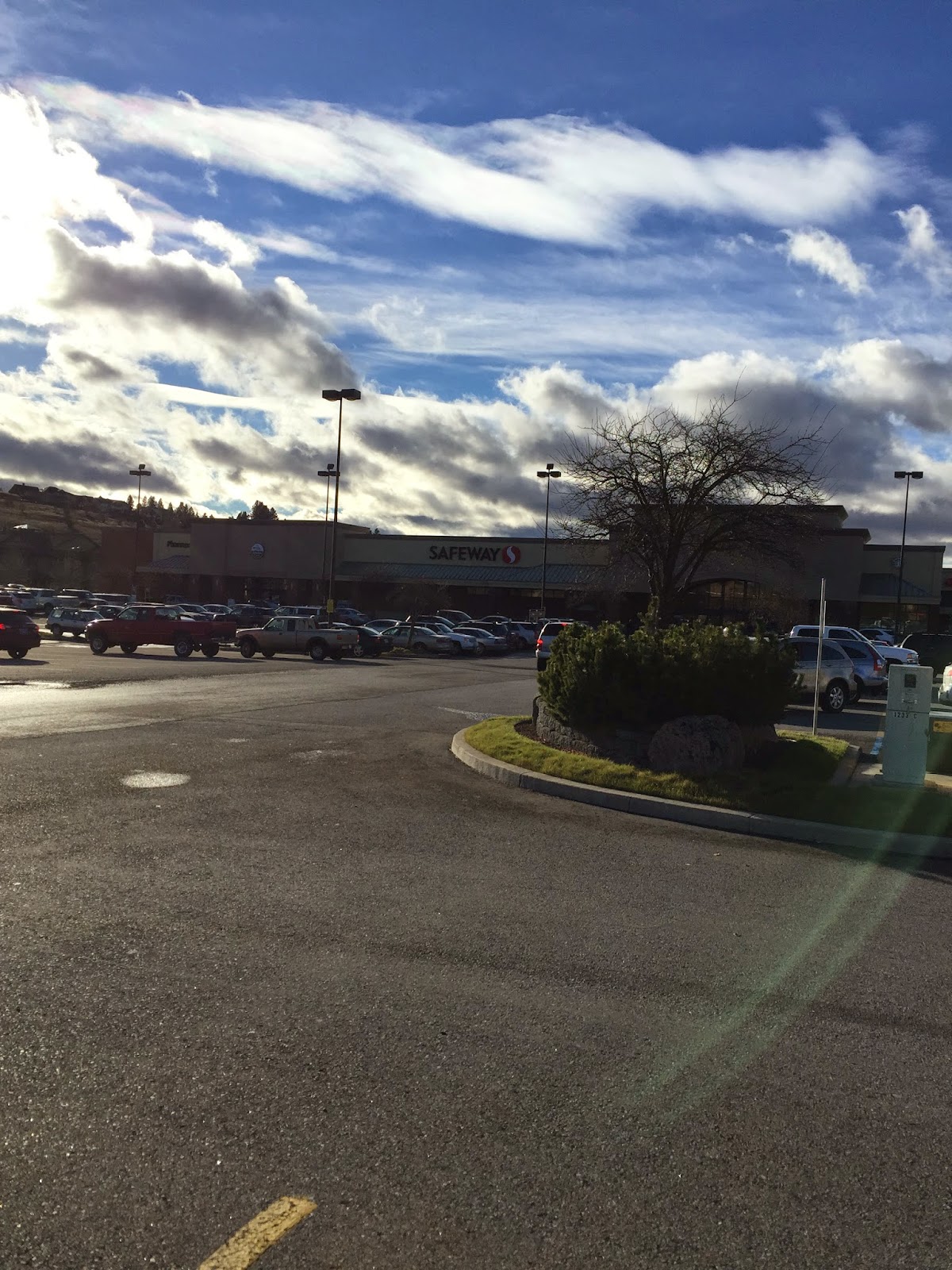 The Liberty Lake Safeway will become a Haggen grocery store after the deal closes sometime in early 2015. The store is located at 1233 N. Liberty Lake Rd. Additionally Haggen will also aquire two other stores in Eastern Washington in Wenatchee and Walla Walla. No North Idaho locations are to be effected.

Employees of the Liberty Lake Safeway will be allowed to transfer their jobs into the new Liberty Lake Haggen store. 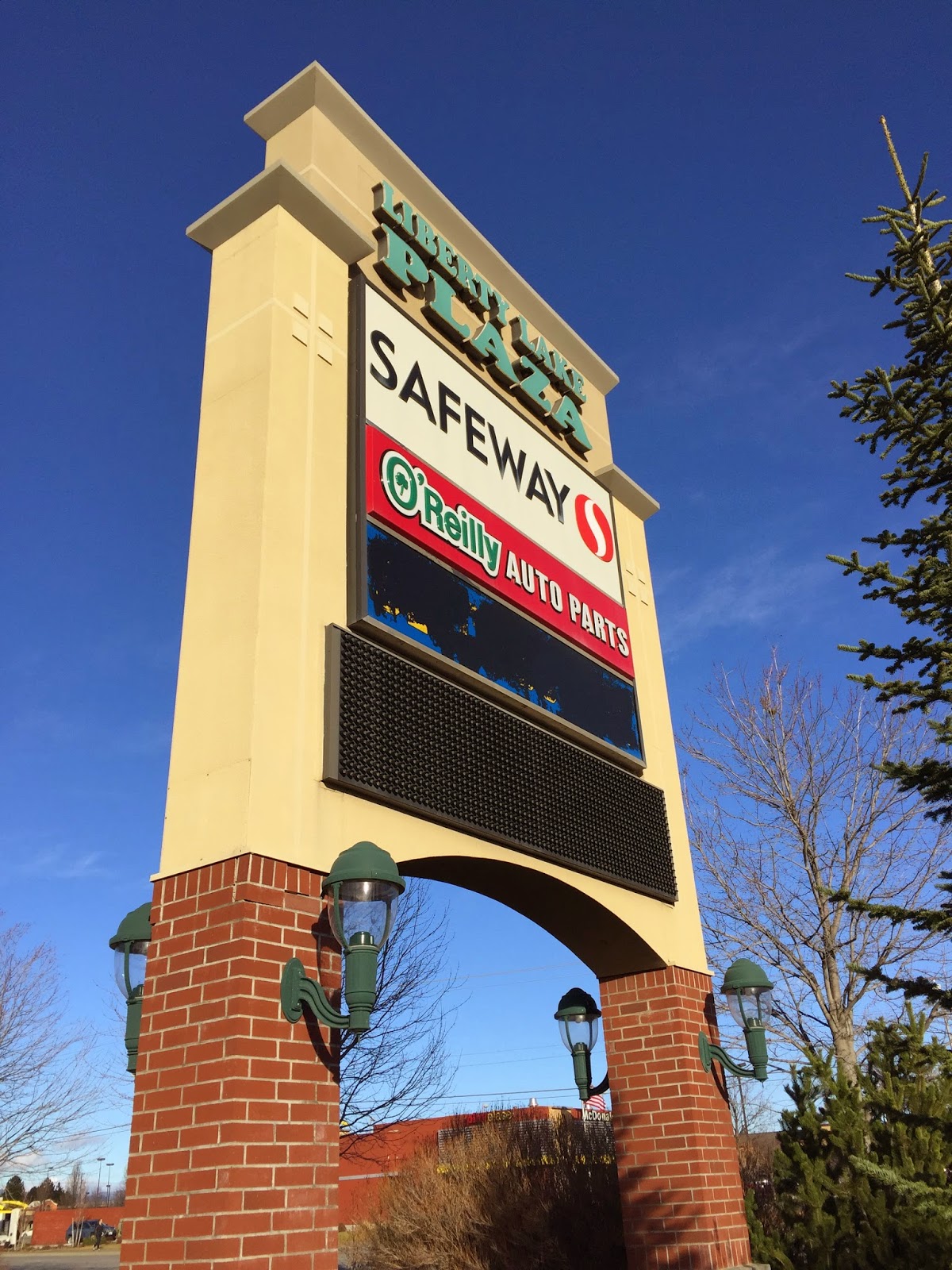 Haggen Northwest Fresh stores are full service grocery stores with all departments including bulk foods, floral and a beer and wine department which will feature locally produced microbrews.

www.haggen.com
Posted by Matthew Behringer at 11:30 AM