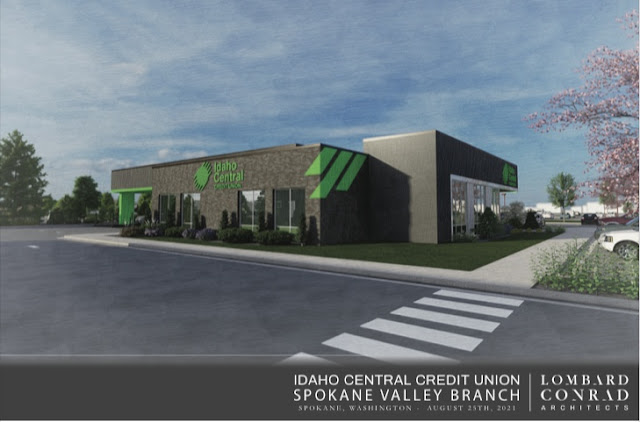 Idaho Central Credit Union continues to expand their presence in Spokane. The Chubbuck,ID based credit union is renovating a building on Newport Hwy. for a new branch, and they recently opened a branch / regional office in Downtown Spokane at 41 W. Riverside.  Next up they plan to open in Spokane Valley. 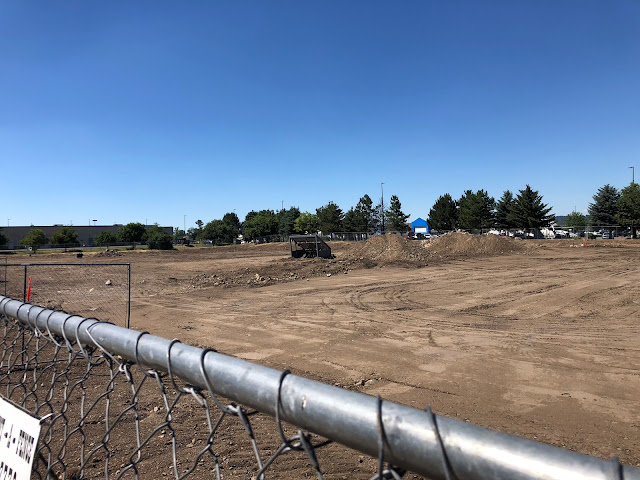 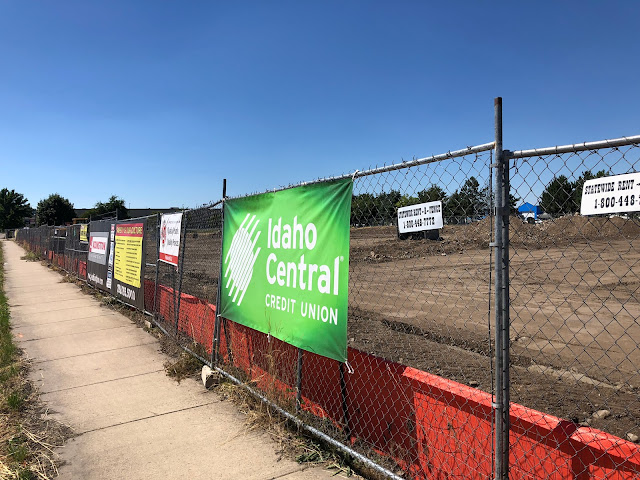 The credit union is planning the construct a standalone branch in Spokane Valley at 16015 E. Broadway. The new facility will be a 9200 SF building that will be on a previously vacant lot, along Broadway in front of Lowe's and Wal-Mart. J. Addington General Contractors,Inc. of Coeur d' Alene will be the general contractor for the project and Lombard/Conrad of Boise is in charge of the architectural work.

Posted by Matthew Behringer at 1:47 PM