Many may recognize the restaurant named Ten/6 for its amazing breakfast and lunch menu and unique Alice in Wonderland inspired theme. The locally owned and operated eatery was located in Midtown Coeur d' Alene until deciding to move out of their location in hopes of moving to a new home eventually. That was approximately two years ago, and Izzy's Comfort Kitchen now calls that space in Midtown home, with a following of their own loyal customers. But, now not far away Ten/6 is about to return as well.

Ten/6 has been announced as one of the tenants in the commercial space on the ground floor of the new "The Mill" building, rising now on Government Way at Mill Ave. in Coeur d' Alene. In fact, the new Ten/6 will only be about a mile +/- to the west of their original space in Midtown. The Mill will be a mixed-use building with ground floor commercial space and 43 apartments on the upper three floors. 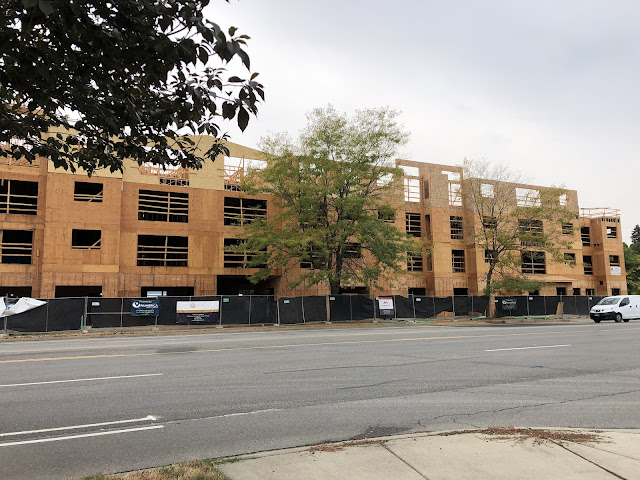 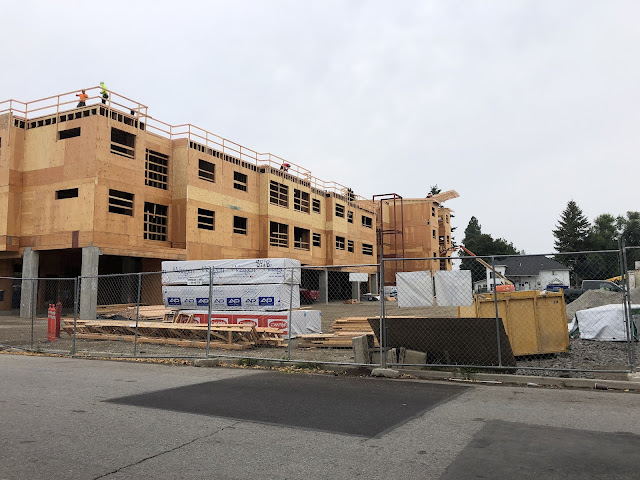 The new space will be about 1000 Sq Feet larger than their former restaurant. We reached out to Ten/6 and we're told they will be "bringing back all the magic from the old space while attempting to elevate everything at the same time for our new home". They also tell me then are hoping to open in the new space by late spring or early summer of 2023.

For more info on Ten/6, check out their website at- http://www.ten6cda.com

Posted by Matthew Behringer at 1:19 PM