Emerald Initiative recently broke ground on a new McKinstry Fabrication and manufacturing facility in Spokane. The new 68,000 Sq Ft. facility is on a 5 acre parcel close to Flint Rd, nearby Spokane International Airport and near the edge of the City of Airway Heights. 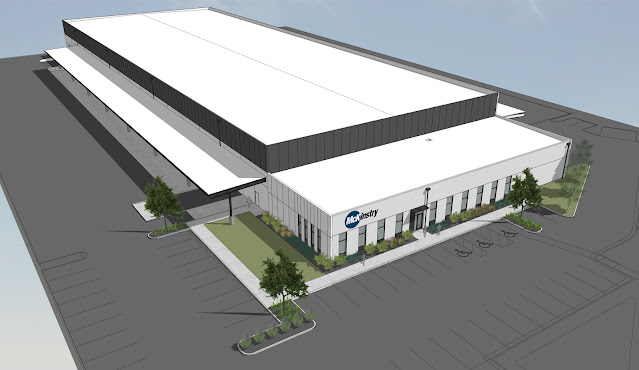 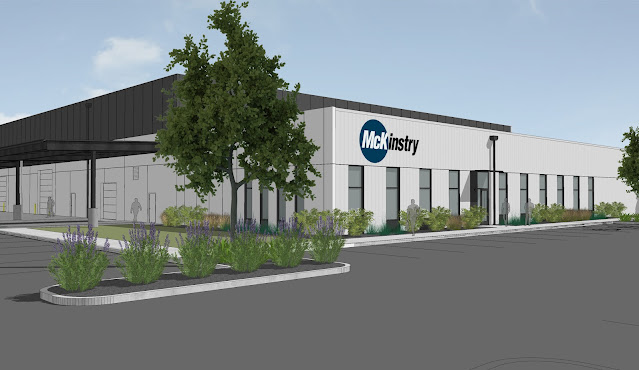 The state-of-the-art fabrication facility will serve all McKinstry locations nationwide and house an Overcast Innovations manufacturing facility. McKinstry is a national leader in designing, constructing, operating and maintaining high-preforming buildings and Overcast Innovations is a McKinstry-owned subsidiary that "liberates construction projects from productivity traps and systemic waste". Overcast primarily focuses on cloud based above-ceiling equipment and plug and play architectural appliances.

The new Spokane shop will produce prefabricated sheet metal, piping and plumbing materials and systems by Union professionals. Production will be improved with the addition of new prefabrication technology including a new fiber laser for galvanized metals and a mist system to keep clean-up to a minimum for pipe cutting needs. Additionally, the new facility is designed around McKinstry's zero-carbon future goal.

In addition to the updated prefabrication layout, the new space will include an updated area for detailers to sit closer to production, a new break room space that is designed to double as a safety training area and separate manufacturing area that will be leased to the above-mentioned Overcast Innovations.

Construction on the new facility is already underway and is currently planned to begin operation in late 2023.