In 2021 Downtown Spokane's Symons Block building was acquired by new owners. The building, which is located along S. Howard in-between Sprague and First Ave, was never fully empty but did struggle with vacancies. 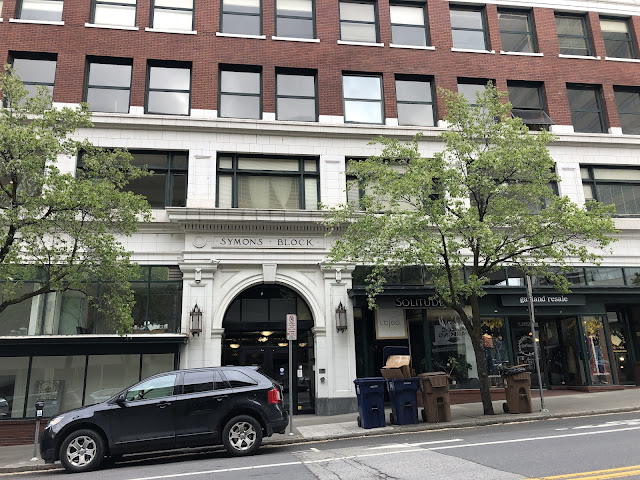 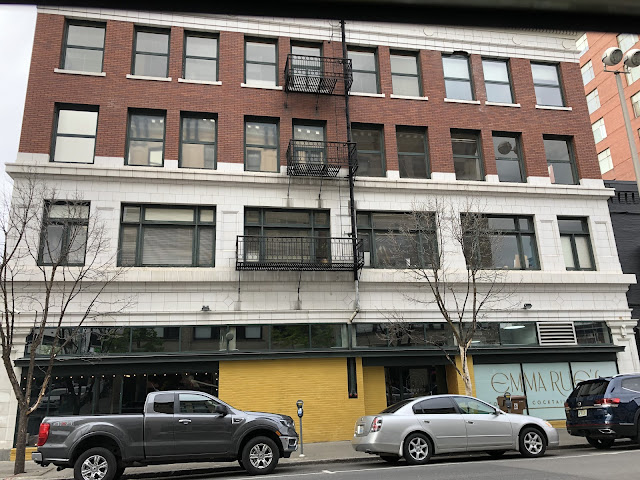 But big things we're put forth to bring new life back to the historic structure after the $2.6 Millon sale to new owners Symons Block,LLC, which is governed by local business owner Alyssa Agee and others. Soon after the sale the new owners relocated their popular People's Waffle food truck into a brick-and-mortar space previously occupied as part of defunct Observatory Bar. They also shortly after took the remaining bar space and opened Emma Rue's, which on their website is described as a luxe cafe offering cocktails, artisanal coffee & French inspired deserts and savory bites. Both businesses continue to operate with a quite strong following.

The remaining empty commercial spaces we're also renovated and today a wide verity of businesses call the Symons Block building home. From Empower Aesthetics, who took advantage of the buildings new lease on life by moving here from the South Hill to The Adam Cara Healing Center, who opened a new meditation and mindfulness studio on the buildings second floor. And several more, a full list can be found on the Symons Block website which is listed at the bottom of this article.

Now the owners will soon move onto the next chapter in the transformation of the Symons Block, which is perhaps going to be the most exciting. Plans call for a full renovation of the third and fourth floors, with new apartments, mostly on the fourth floor with what we're told will be about 12-15 one- and two-bedroom units.

On the third floor a new "micro-hotel" will open for business with 10 units, hip modern looks, shared baths and a lounge and reception area. 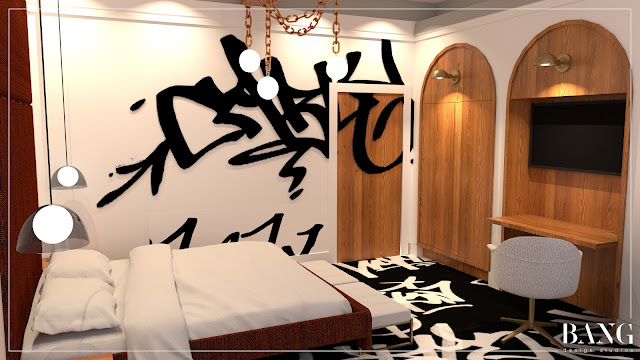 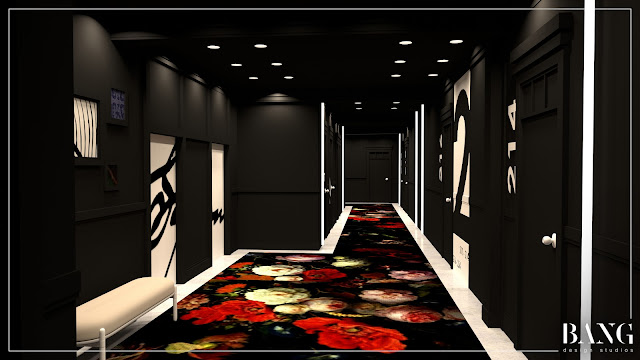 They hope to open the hotel in the early months of 2023, with apartments ready to begin leasing sometime around the Summer of 2023. For more info on the Symons Block, or to add your name to the apartment wait list, visit http://symonsblock.com