Back in November of 2021, Koz Development of Snohomish, WA put in a pre-development conference with the City of Spokane to construct a multi-story apartment building at 307 W. 4th, or nearby the intersection of 4th and Bernard. The site is presently a vacant lot, located on the lower south hill but with a pretty good view into Downtown Spokane.

Projects in pre-development can easily get shelved or even never built as this is an early step in the process. But given the need for housing in Spokane, and Koz Development's positive track record of similar urban living developments built elsewhere in the Northwest we decided to reach out to see what was happening.

Koz Development confirms they are still planning the build the project, which will be their first in the Spokane area. The rep which we spoke to via email tells us they are actually hard at work on the project, and they do intend to break ground around the 4th quarter of this year or maybe early in 2023. 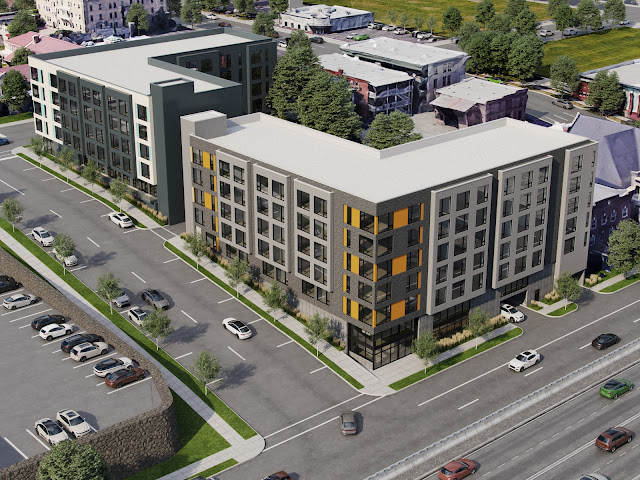 A preliminary rendering of the planned " Koz on West 4th" development in Spokane. Changes are possible.

Exact looks and dimensions are not final as of yet, but the project, which is labeled as "Koz on West 4th" will include about 259 new apartments, mentioned as workforce housing and 196 onsite parking spaces. Originally the site was to also include an underground vehicle elevator type system due to the small lot footprint. It's not clear if this is also still a part of project or not. 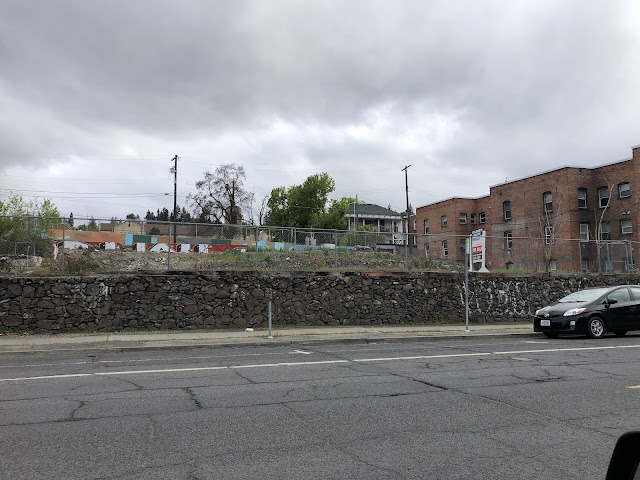 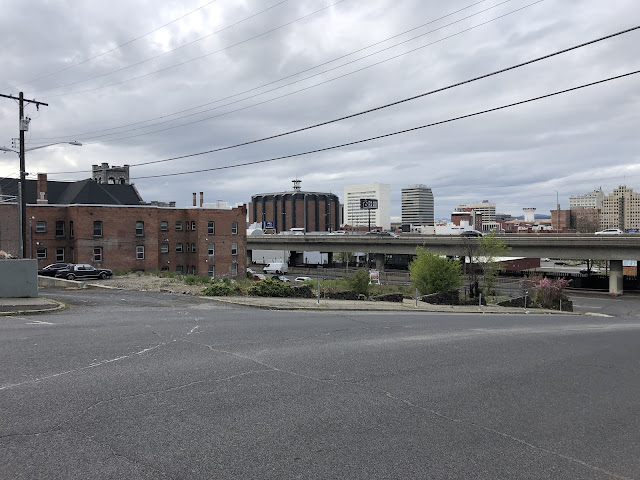 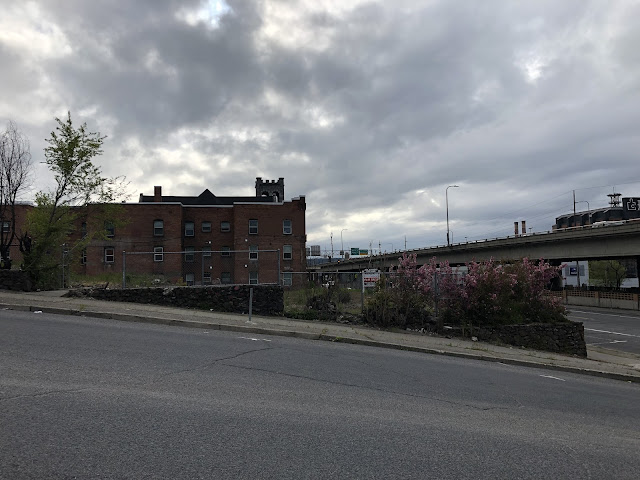 The future build site as taken by us, from a few different angles.

We will continue to keep an eye on this project as we honestly hope it gets built. For more info on Koz Development and their projects in Western Washington and the Portland area visit http://kozdevelopment.com