Rarely do I get as excited about a new building or renovation project in Spokane as I am about The Bickett . But I admit I'm geeking out a bit about this revivement of piece of Spokane history.

The Bickett is a historic former hotel building on the eastern edge of Downtown Spokane. The building's address is 225 W. Riverside and was built in the early 1900's. The building has been completely redone on all three floors.

The ground floor which faces out onto Riverside has been renovated into new commercial storefront space, perfect for retail businesses. The space is being leased out as two bays, both with 1,800 square feet of space. Currently there are no new tenants moving into that space but expect the spaces to fill fast with the prime Downtown location.

The upper two floors of The Bickett have been turned into loft style apartments. The upper floors hold eight apartments with varying sizes and rents. The apartments at The Bickett however have turned out to be a good asset, because as of last update the building has apparently already leased all but one of those lofts. Watch their Facebook page for more info, a link to that is at the bottom of this posting.

The Bickett project was done by locally based developer Jed Conklin and the building itself was formerly among the real estate holding of Developer Rob Brewster who defaulted on his many local properties a couple of years ago, most of those we're Downtown and many have also now been sold. 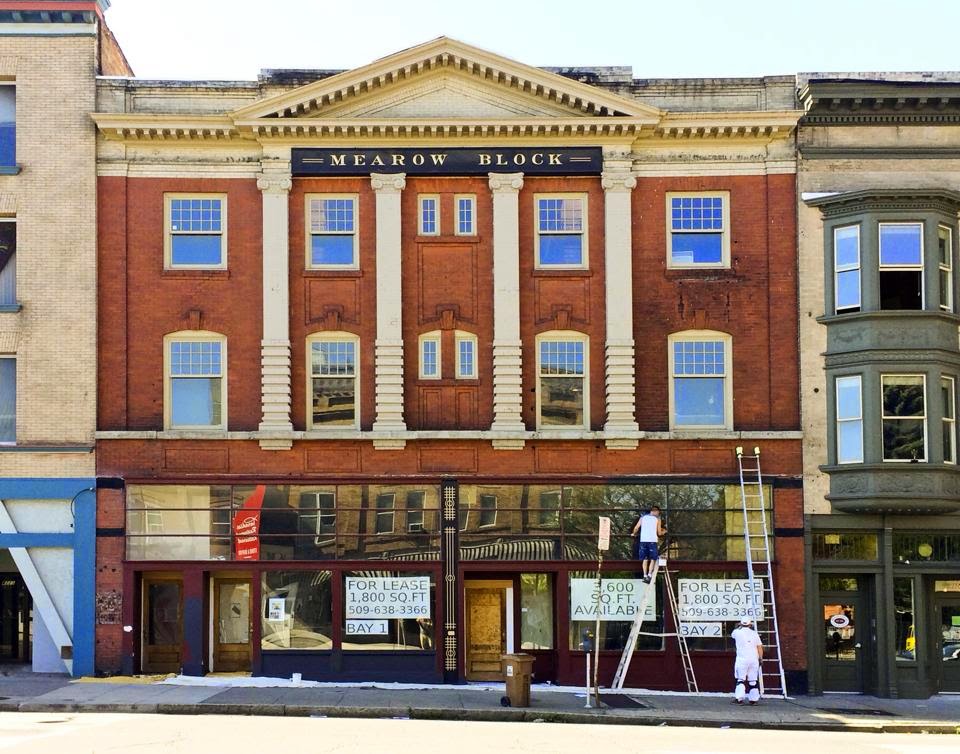 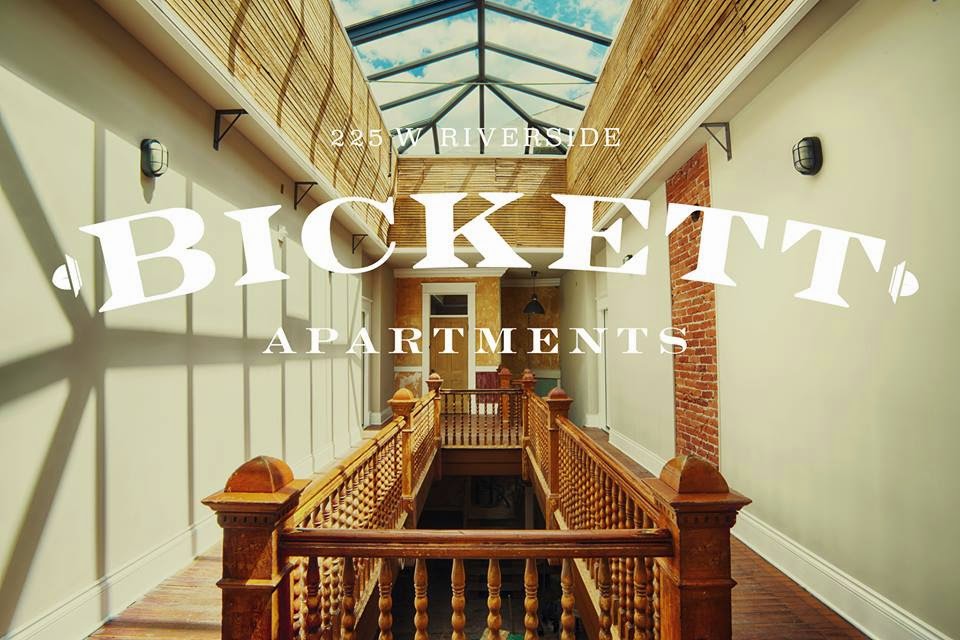 https://www.facebook.com/thebickett
Posted by Matthew Behringer at 9:30 AM