New renderings from INSIDE the Grand Hotel Spokane, including a possible new resturant coming.

We've pretty much all seen the renderings of the outside of the new Grand Hotel Spokane from this site, and pretty much every other Spokane area media outlet. In fact most have probably seen the massive building actually raising rapidly Downtown.

But now we've also spotted some renderings of what the Grand Hotel Spokane may look like from the inside. These are not a sure thing, but they we're recently posted on the project designer's Facebook page.

That designer is Eric Hedlund Design,LLC , a Coeur d' Alene based design firm that's building quite a name for itself in recent months. For more information on Eric Hedlund Design and to comment on these please check their page at- https://www.facebook.com/pages/eric-hedlund-design-llc/119175631438452

And find them online at - www.eh-design.net

Here are those renderings- 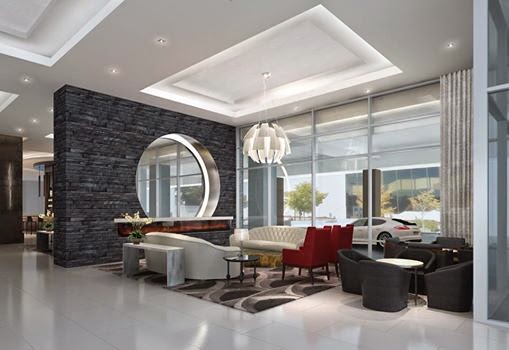 (Above photo is described as the Fireplace Lounge ) 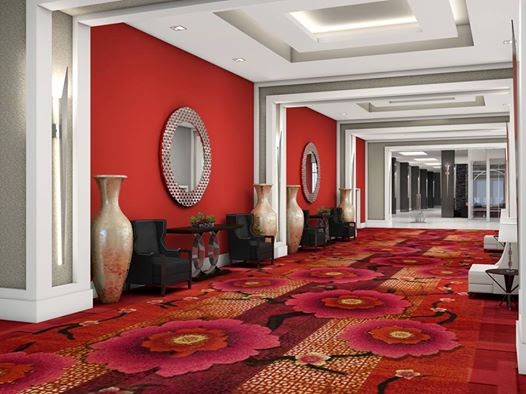 (Above photo is described as the pre-function gallery )

A new restaurant coming to The Grand Hotel Spokane?

We do know that the new hotel will include some commercial space,for restaurants and other commercial ventures. The Eric Hedlund Design,LLC Facebook page also has renderings of a new restaurant called Table 13 coming to Spokane in 2015.

Despite asking about this we have not received a comment as to if this new restaurant is, in fact, going to be in the Grand Hotel Spokane. Regardless here is a photo as I would guess that they will be in the hotel given the opening and look of the space. 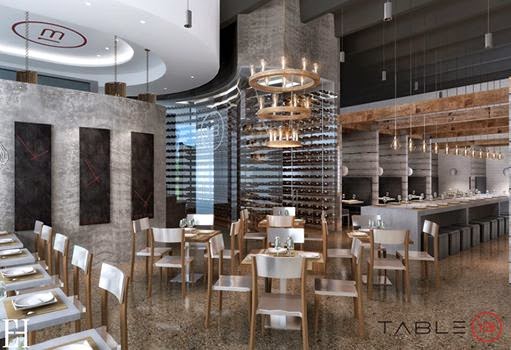 In case you haven't seen the rendering of the outside or are looking to get more info on the Grand Hotel Spokane. Check this prior INBW posting-


Or find the Grand Hotel Spokane's web site at-

The hotel will be part of the Marriott hotel chain and will open next year. More to come...