Last Summer it was announced that Spokane Arena was to add a unique new food court area in 4100 square feet of space on the North side of the Arena. And, after a few months of work that area called " The Market " is now open for business. And it's 4 new food vendors provide foods unlike anything else already at the venue.


These restaurants and all food and beverage services at Spokane Arena are operated under a contract with Centerplate. They also have updated a few other of stands to what are basically full restaurants in recent years. However, more traditional concession stands with beer, hot dogs and the like are still there. 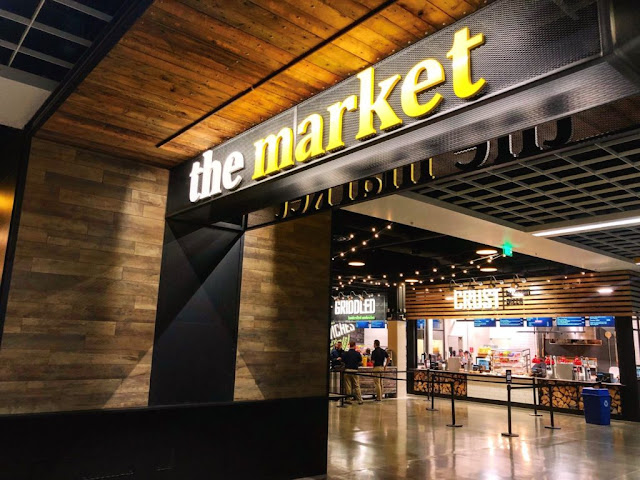 Here is what new places guests will find in The Market-


Also, The Market features a new wine and beer area with 16 beers on tap. Unfortunately these new spaces are only open to ticketed guest during Arena events.


For more information on what events are coming up at Spokane Arena, check-

Posted by Matthew Behringer at 12:44 PM