Killer Burger, a famed Portland based " rock n' roll burger hangout ", has inked a multi-unit franchise agreement that will start with a location in Coeur d' Alene, the first location in Idaho for the Killer Burger chain. Future locations in the agreement I'm told may also include restaurants in the Spokane area. 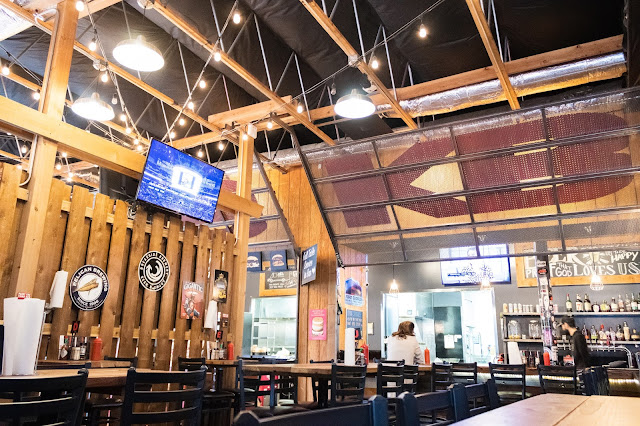 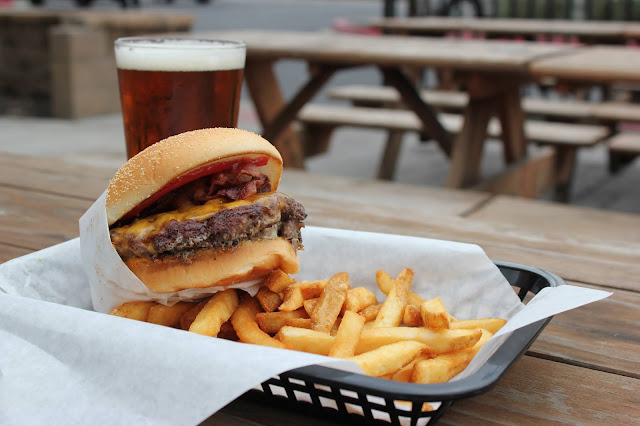 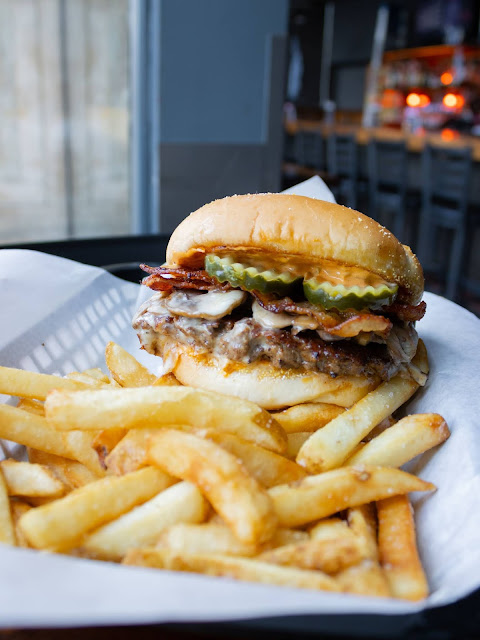 The franchise holder Wes Walterman says " I am thrilled to that I have the opportunity to be the first to introduce Idaho to Killer Burger " . Walterman also opened Killer Burger's first franchise location in Happy Valley,Or. along with his wife Coral Walterman.

Killer Burger plans to open the new Coeur d' Alene location in a soon to be announced location near the corner of US 95 and Prairie Ave. with a build out likely starting in April and an opening later this year.

Killer Burger's menu they say is a mix of classic and original tastes, all burgers are served with fries and topped with bacon and select proprietary sauces. They say creativity and tradition collide perfectly on their menu, that will also include craft beers and ciders on draft or to go. For more information on the company and their menu, check out their website at http://killerburger.com