The City of Liberty Lake seems like the perfect spot for a gourmet meat market , so it's only it's only fitting to report on the opening of just such a business in the growing Inland Northwest town.

The new market is a sister business of the popular Hay J's Bistro restaurant and is even within the same shopping plaza as Hay J's. In fact the Hay J's name is even included in the market's name which is The Butcher Block at Hay J's.

The Butcher Block at Hay J's is located just north of I-90 at 21724 E. Mission, 2 doors down from Hay J's and in between a Conoco gas station and Eau de Vie Wine Shoppe .

The Butcher Block carries a bit of everything with items including- Specialty meats, seafood, poultry, artisan cheeses, soups, sauces, dressings ,spices, kitchen equipment, and more.  The shop is also a full service butcher shop, something the area doesn't have too many of .

And, a photo of the market's highway sign, I was unable to get a good photo of the store itself due the dim morning light- 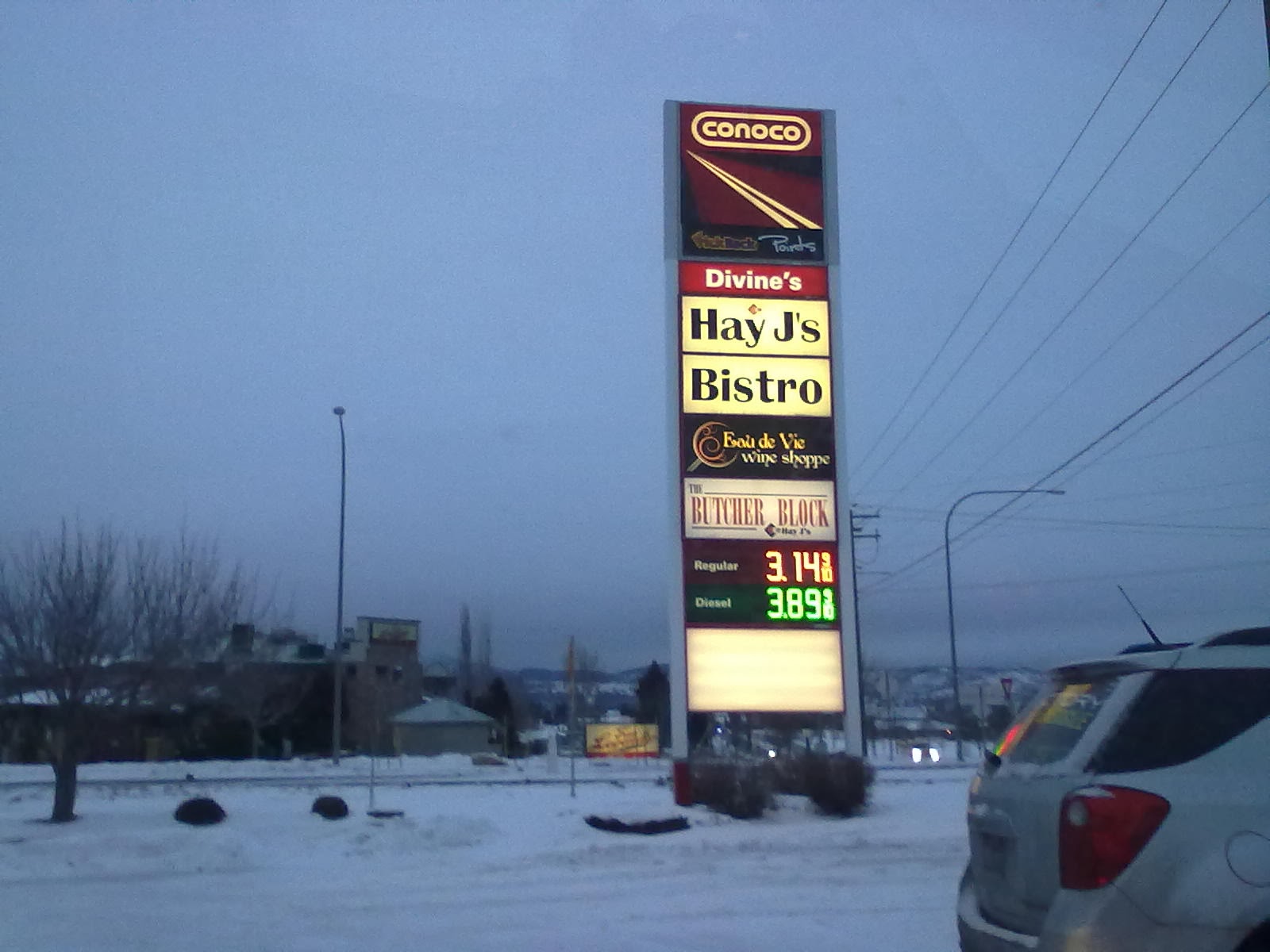