Last week the first renderings of this expansion we're released showing the tower will mostly match the look and style of original tower. Here is the rendering of the new tower, looking at it from the corner of Front & Second Ave- 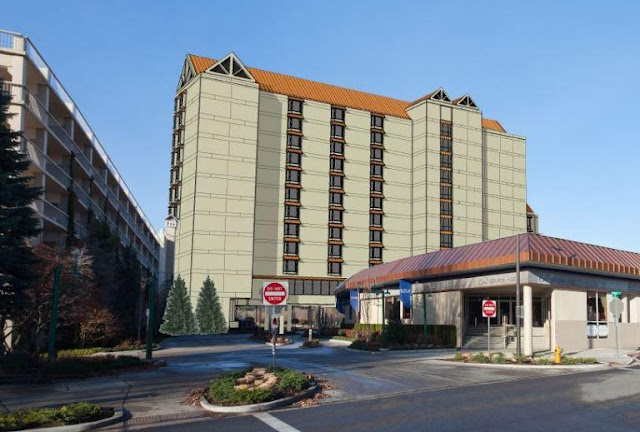 Some design changes may still happen, but plans are now actively moving forward. It will be used for additional hotel rooms and suites. The addition of the rooms will also be used as catalyst to attract new groups and conventions to come to Coeur d' Alene.