For the first time in over 100 years, the public is being welcomed to dine at the former Spokane Country Club on Waikiki Rd. in North Spokane. The formerly private golf & country club was forced into being sold last year following a discrimination lawsuit. It was acquired, also last year, by the Kalispel Tribe of Indians who has done some work to the property and today markets the club ( which is still partially private ) along side it's players club at their Northern Quest Resort & Casino.

The perhaps biggest change to the club ( other then the name change to Kalispel Golf & Country Club ) is the new restaurant that just opened this month in the clubhouse. The restaurant is named 1898 Public House , which is named for the year the country club was originally founded. 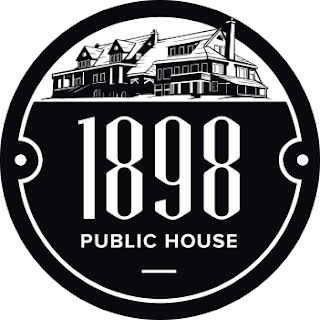 1898 Public House picks up on the Gastropub style of restaurant which has become quite popular throughout the country. The dining experience at 1898 Public House is described as " upscale " with a menu of many exciting dishes created by executive chef Tyler Schwenk.

The restaurant promises to use only the freshest ingredients with twists on some favorites. Among the menu items at 1898 Public House is hand pressed gourmet burgers, house-cured bacon , charcuterie and much more. This new restaurant also boast a full bar, and brunch service every weekend on Sat. & Sun. .

For more information on 1898 Public House, visit their website at-