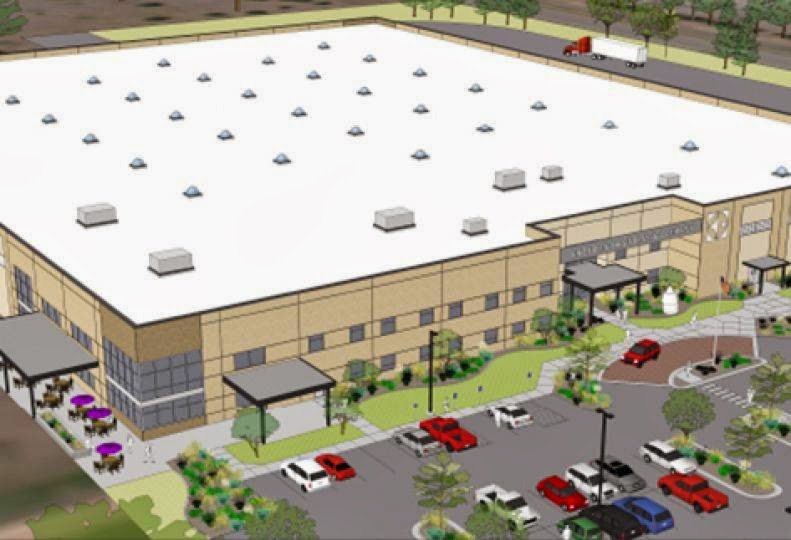 Spokane's aerospace industry is on the rise, and while we still have a long ways to go, one big step was made official late last week. That big step is the announcement of Exotic Metals Forming Co.'s plan to build and open a brand new manufacturing facility on the West Plains.

Exotic Metals Forming Co. is a Kent,Wa based company that supplies metal products for companies in the aerospace industry. Currently Exotic's operations in Kent employ over 900. Once built the companies new site in Airway Heights will employ about 150, all of which will be new jobs.

The new Airways Heights manufacturing site will be at the corner of McFarlane and Lawson Rd., nearby Spokane International Airport. Construction will start in the near future, with about 150,000 square feet of space and an opening date of sometime in the Summer of 2015.

Exotic Metals Forming is a direct supplier to Boeing ( among others ) and has even been Boeing's " supplier of the year " six times. The company was founded in the 1960's and has enjoyed much growth in recent years.

Info on jobs with Exotic Metals Forming is on their website. However the jobs in Airway Heights will likely not be hired for this year as construction is only beginning.

Posted by Matthew Behringer at 9:32 AM