The day has come, Hop Jack's official opening to the public in Spokane Valley. This is grand opening of it's second location in the Spokane area. This new restaurant is located within the Spokane Valley Mall near the Regal Cinema's entry to the mall.

Hop Jack's takes the space formerly occupied by the Tilt Arcade and the Spokane County Sheriff's Dept. sub-station ( the Sheriff's Dept. is now on the second floor of mall ).  As mentioned in the first part of this article, this is the chain's second location in the Spokane market as they also continue to operate a location in North Spokane at 9265 N. Nevada near the Winco Foods grocery store.

Hop Jack's is a chain of restaurant and bar combinations featuring some TV's for sports and many beers ( hence the hop in the business name ) served in mugs at 34 degrees, with a good selection of local beers on tap. Hop Jack's menu is rather large with many burgers, sandwiches and some other entrees. A variety of side dishes are also made available as are appetizers . In addition, they also serve breakfast from a smaller menu on weekend mornings.

The Valley Mall Hop Jack's employs a little less then 100 and is operated by their parent company, Rock Solid Restaurants. The Hop Jack's chain began only a few years ago in Western Washington where the corporate offices remain.

A view of the outside of this new restaurant- 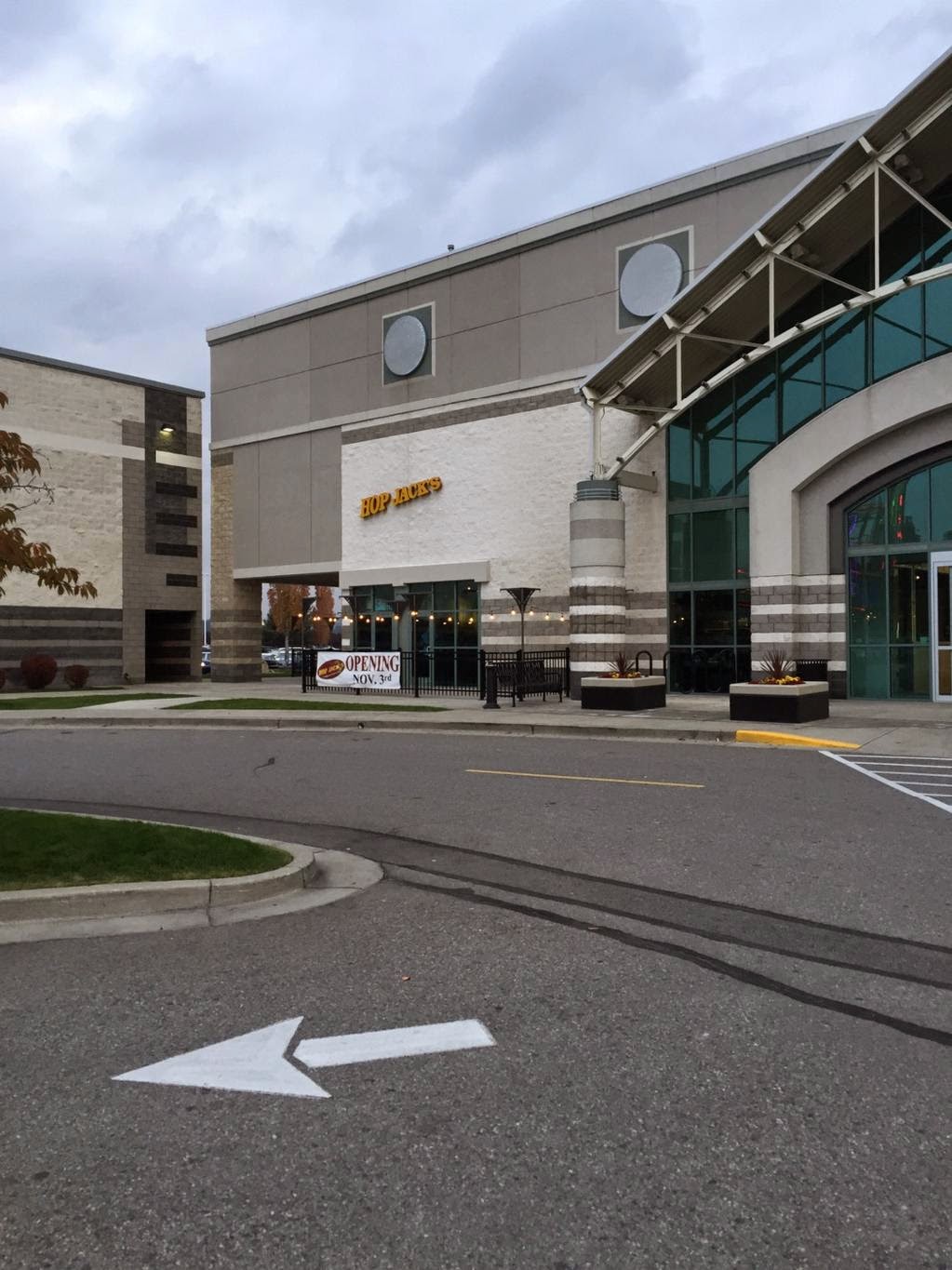 In addition to the opening today ( Nov. 3rd ) , Hop Jack's also has trial dinner late last week in which this blogger got had the pleasure of taking part in.
I won't be writing a review based on a trial meal, but will say this will be welcome addition to the dining choices in this part of the area. Here is a look at my food from this meal, to give an idea of what Hop Jack's has- 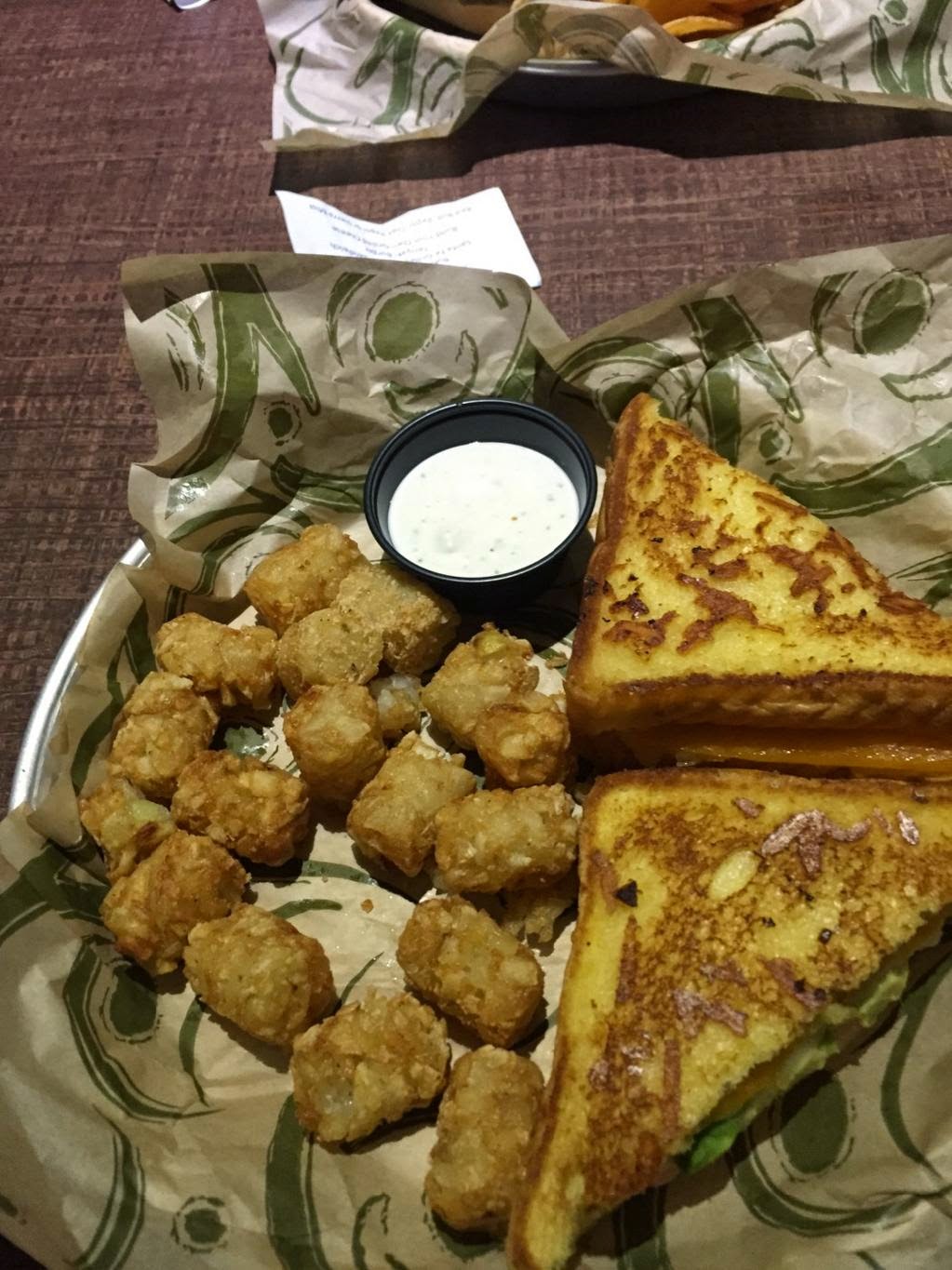 For more information on Hop Jack's including a look at their menu, other locations and even job info find them online at-
www.hopjacks.net﻿
﻿
Posted by Matthew Behringer at 5:18 PM