The Onion to open Area 51 Taphouse at North Spokane location

The crew here at Inland Northwest Business Watch has uncovered news of a major change coming soon to a local favorite restaurant.

The Onion is currently in the construction phase to convert the restaurant's bar into an exciting new tap house style bar with a huge focus on beer. The space is being extensively remodeled behind a temporary curtain, and will have a completely different look. Here is an example rendering of what this new bar might look like once open- 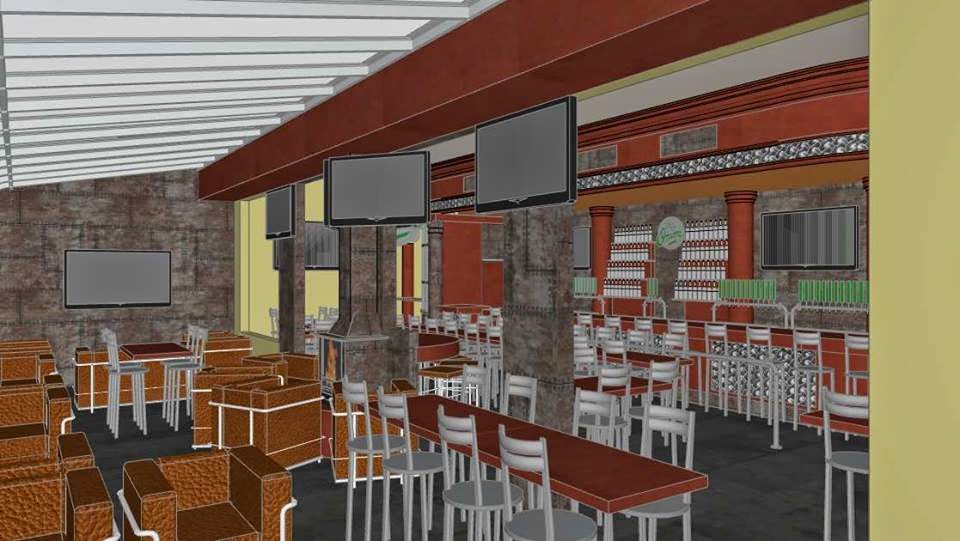 In addition to the new look, a new name is also in store. The space will be called Area 51 Taphouse at The Onion. Currently it appears the new taphouse is only planned to open inside the North Spokane location of The Onion and not the Downtown location, although this has yet to be confirmed. The North Spokane Onion / Area 51 is located at 7522 N. Division.

Area 51 Taphouse, while it will likely have a full bar will put a large focus on the beers and craft beers, a huge portion of today's economy. Per the businesses page on Facebook Area 51 will offer 51 beer tasp and 50 bottled beers for a total of 101 beers. And, feel free to correct me if I'm wrong but to my knowledge this will be the largest beer selection of any restaurant in Spokane. Although, Manito Tap House on the South Hill comes close to these numbers.

Area 51 Taphouse will also do growler fills, brewer's dinners , brew gear and even a mug club. Plus even with all the new drinks, a food menu will also remain.

No opening date has been set as of yet but it appears the new space will likely open sometime within the next month.