The next big business trend to hit the Inland Northwest may just be the Growler filling business. Over the last few months to Oregon based Growler Guys has set up shop here. Opening first in North Spokane at 9329 N. Newport Hwy and more recently on the South Hill at 1314 S. Grand Ave Suite 4. For more on The Growler Guys find them at- www.thegrowlerguys.com

But now some locally owned and operated businesses are wanting to get in on this relatively new business concept. The first new business will be opening very soon in Downtown Coeur d' Alene and will be called The Filling Station on 5th . 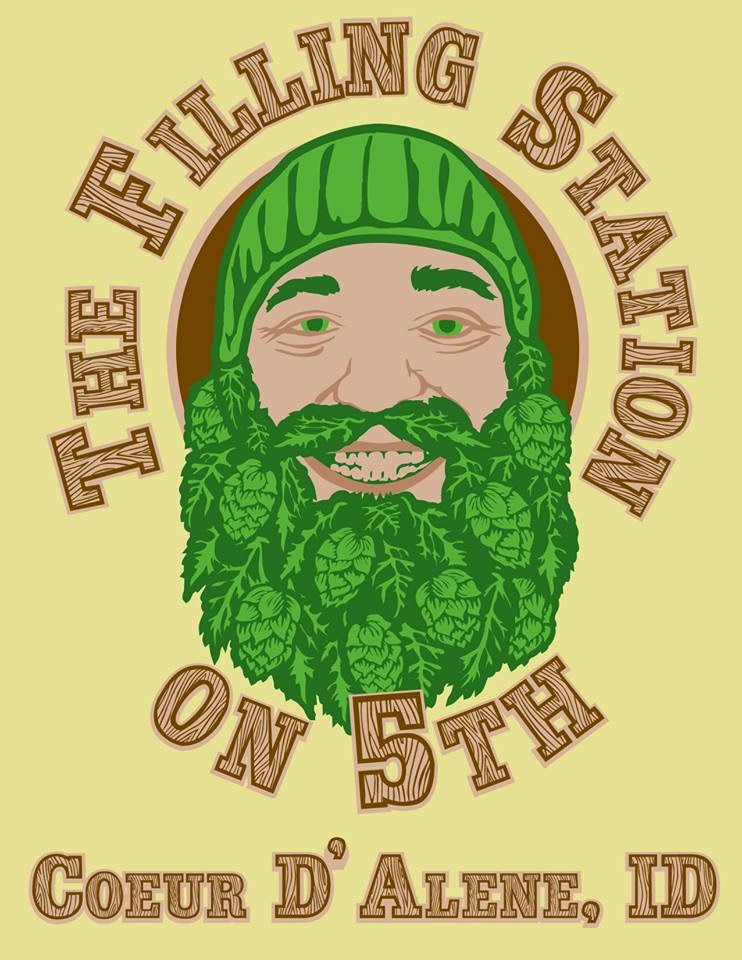 The Filling Station on 5th is a venture of Scratch Bistro and will in fact be located in the suite at the back of Scratch's building. The new business will be in the same space as the now closed Scratch Creamery and Pizzeria.
The Filling Station on 5th will both sell and fill beer growlers as well as smaller to go pints of beer. They will feature 20 different beers on tap many of which being locally produced craft beers.
For more information on The Filling Station on 5th, find them online at- http://www.thefillingstationon5th.com/
or on Facebook at
https://www.facebook.com/fillingstationon5th
And, over in Spokane....
We are also hearing a new business called Filt will be opening soon in the Garland District at 911 W. Garland Ave. Filt is belived to also be a growler filling business but we are still waiting to get more info as it is still in the process of opening.
Keep and eye out for more info, coming soon.﻿

Posted by Matthew Behringer at 2:07 PM