It's only fitting that two of the most highly anticipated new restaurants in the Coeur d' Alene area would open only days apart from each other ( Get your appetites ready... ) . Here is what to expect and their opening dates...

The large group of cars out front of the Anthony's building might almost make one wonder if they are already open for business. But in fact they have been actively training, going over the menu to make sure it's just right and teaching the staff the perfect wine pairings.

Anthony's at Coeur d' Alene will actually open for business on June 6th with dinner service starting at 5pm, reservations are suggested and can be made by calling 208-664-4665 .

Anthony's at Coeur d' Alene is location of Anthony's Restaurants who is based in Western Washington and well known in our area for their long running Anthony's at Spokane Falls on Post St. in Downtown Spokane. They are upscale seafood restaurants with a positive reputation . 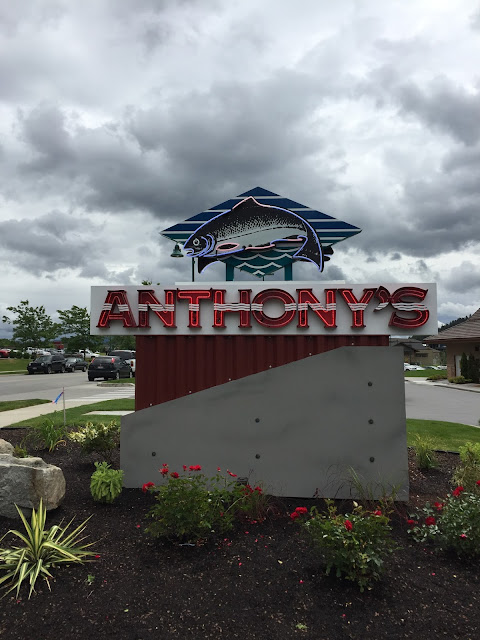 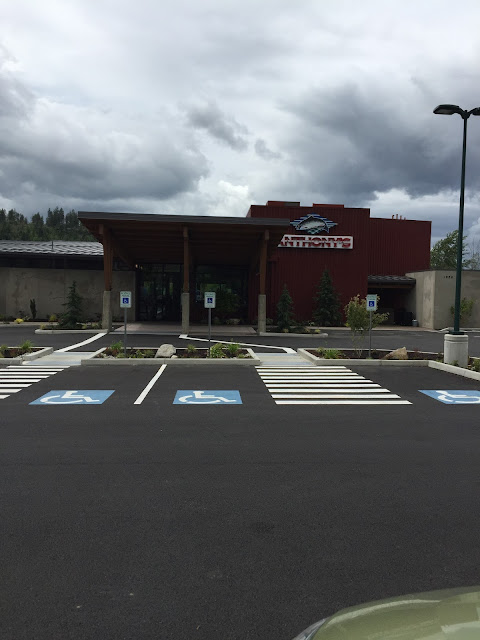 The Coeur d' Alene Cracker Barrel location will be first location for the chain in the Inland Northwest, however they are far from unknown with locations in most other parts of the country. In fact Cracker Barrel has had a location in Missoula,Mt. for some time now.

The Coeur d' Alene Cracker Barrel will open for business on June 21st , likely for breakfast . They are also still in process of hiring for their open positions as they plan to employ upwards of 175 people.

Cracker Barrel restaurants serve a menu that's based on Country / Southern favorites with a nod towards comfort foods and also include a retail store with gifts , collectable items and similar. Their location in Coeur d' Alene will be not far north of Riverstone at 1675 W. Lee Ct. , by the Ramsey / Appleway intersection. 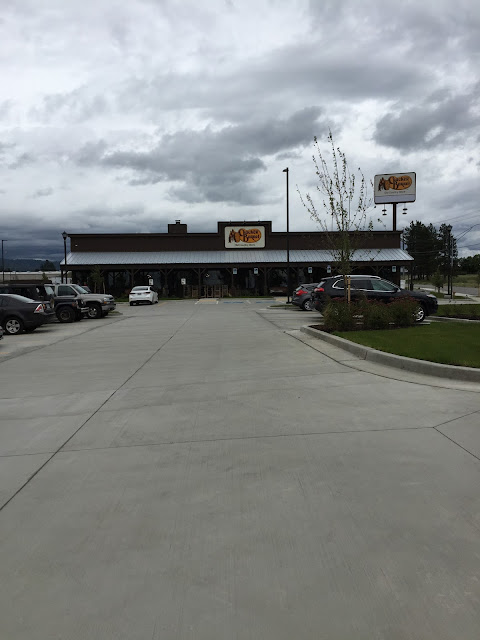 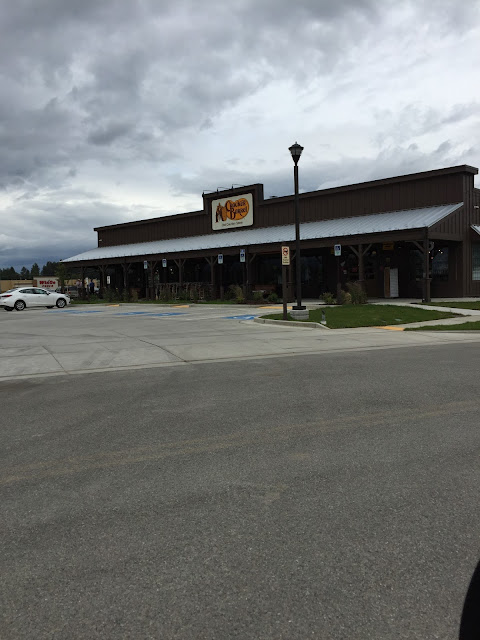 And there is more to come...

Sushi I & Rustic Bakery in Riverstone

Keep checking back for more information on each and of course news on the businesses and restaurants of Spokane also ....

Posted by Matthew Behringer at 3:50 PM