After more then two decades on the first floor of River Park Square, Rock City Grill is moving on , with Jun 12th being their last day in Downtown shopping center . But Rock City Grill isn't going out of business, just relocating. 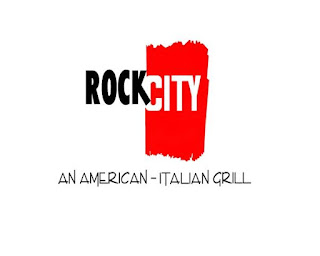 Rock City Grill's owners have purchased Famous Ed's , a bar and restaurant at the corner of 57th & Regal  on the South Hill and will close down that business to allow Rock City Grill to open in the same building after a brief remodel. The new South Hill Rock City Grill should be opening in the first half of July.

The menu of Rock City Grill will remain the same and the employees of the River Park Square location will be transferred to the new location. In addition some of the employees of Famous Ed's will be offered positions with Rock City Grill. There is no news yet about what business or businesses will open in the prime River Park Square space that is also visible from Riverfront Park and Spokane Falls Blvd.

Rock City Grill is a full service American / Italian restaurant with a full bar, a menu of burgers , pizzas , salads , entrees and more. For more information on Rock City Grill, and their menu, visit-

http://www.facebook.com/rockcitygrill
Posted by Matthew Behringer at 8:39 AM