For probably at least a couple of years now the parking lot of Midway Restaurant Supply has been home to a few food trucks. The gathering was small and didn't have a name, but many locals knew it was there, on Best Ave. about a block east of N. 4th St. in Coeur d' Alene.

But things are changing, the Coeur d' Alene food truck scene has blossomed and that same strip of pavement has grown and is now home to about 10 or so food trucks serving a variety of different cuisines, many award winning. So with new ownership next door at the Midway Restaurant Supply it was fitting to give the court some organization and a official name, make it Coeur d' Alene's first actual food truck pod. That space is now the called Best Food Court and while it's no Cartlandia it is a highlight of the Lake City's restaurant scene.

The Best Food Court will host their official grand opening event this weekend, several of the food trucks will be offering specials and a couple of new trucks are joining into the mix. The grand opening will take place both Friday Jun. 3rd & Saturday Jun. 4th , mostly during the day as each truck has different hours. 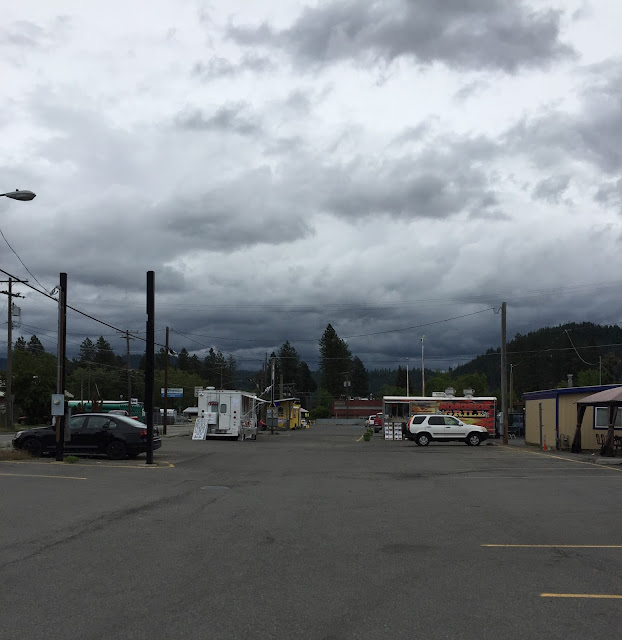 The space has some outside dining areas and starting this weekend includes two new trucks, one brand new to Coeur d' Alene, the other already a local favorite. Those trucks are Coeur de Breizh Crepes & Left Coast Fusion ,  a couple more are also likely coming soon. 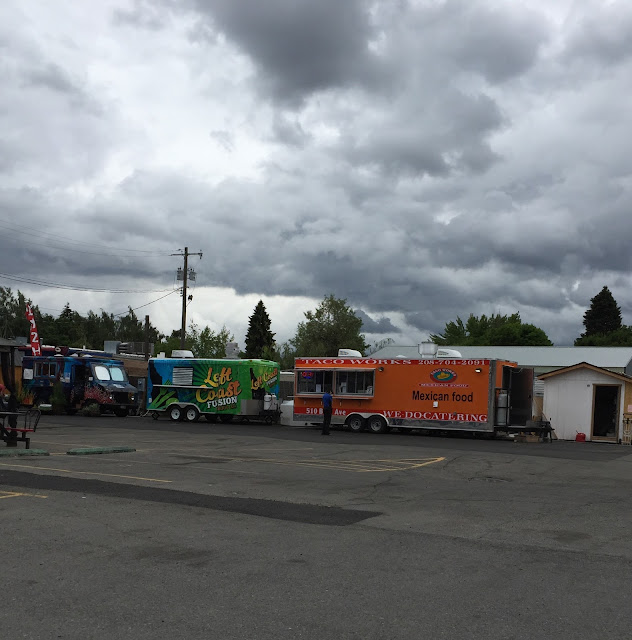 Taco Works ( who just got an all new trailer! )


If you'd like more information on the Best Food Court and some of the current food specials, find them on Facebook at-