It may not be Spokane's biggest microbrewery, but done the less it is growing. And recently River City Brewing made a big step by opening their new tap room . And to keep with their " drink local " approach it's located in the heart of Spokane.

River City Brewing's tap room is located in the Carnegie Square area of Downtown Spokane at 121 S. Cedar , in the same building as Rocket Bakery . The new tap room, unfortunately, does not have any on site food service. But customers can enjoy all of the beers produced by River City . Beer is sold in pint's , half pint's , tasters and growlers and kegs are also available. 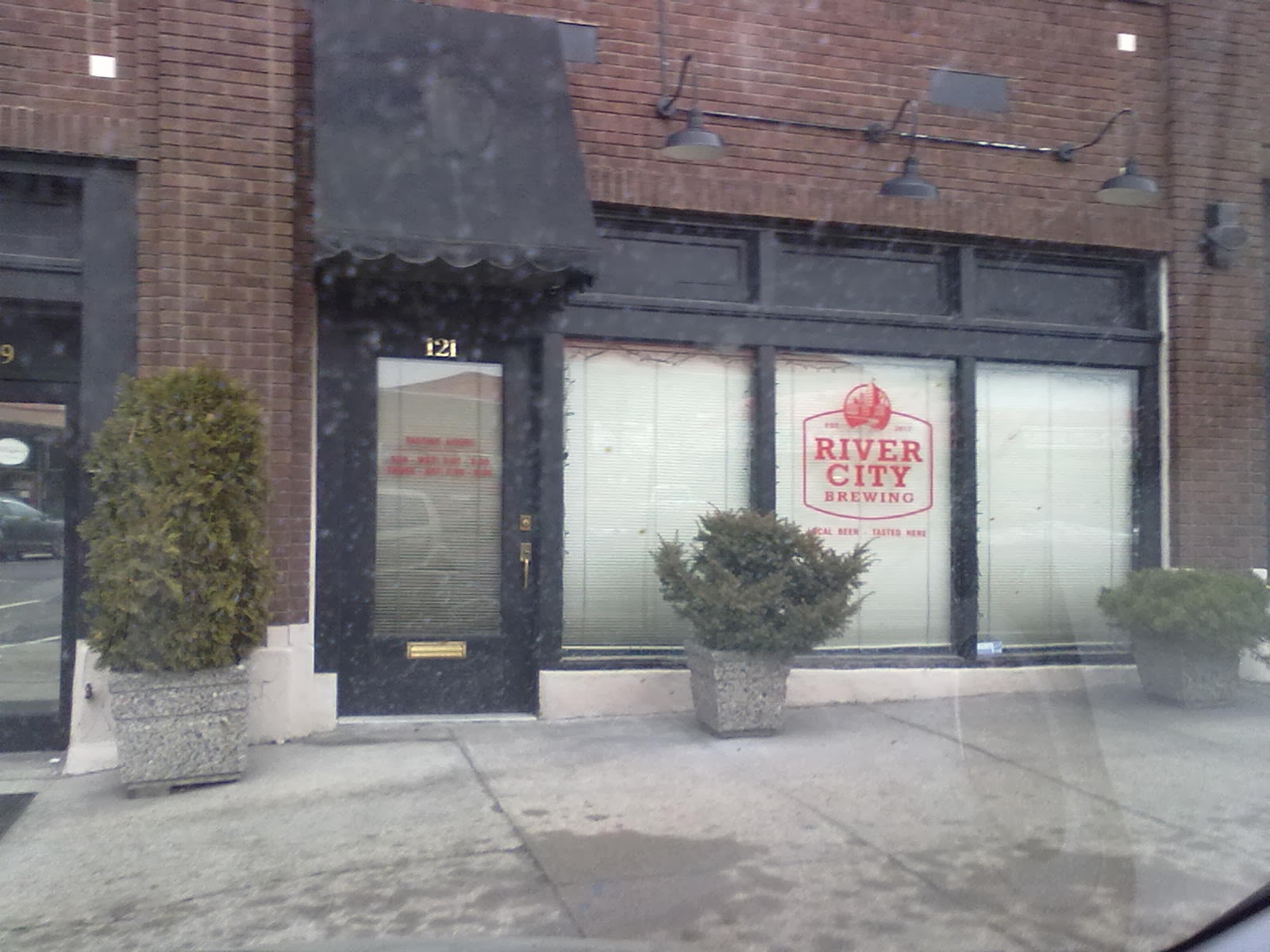 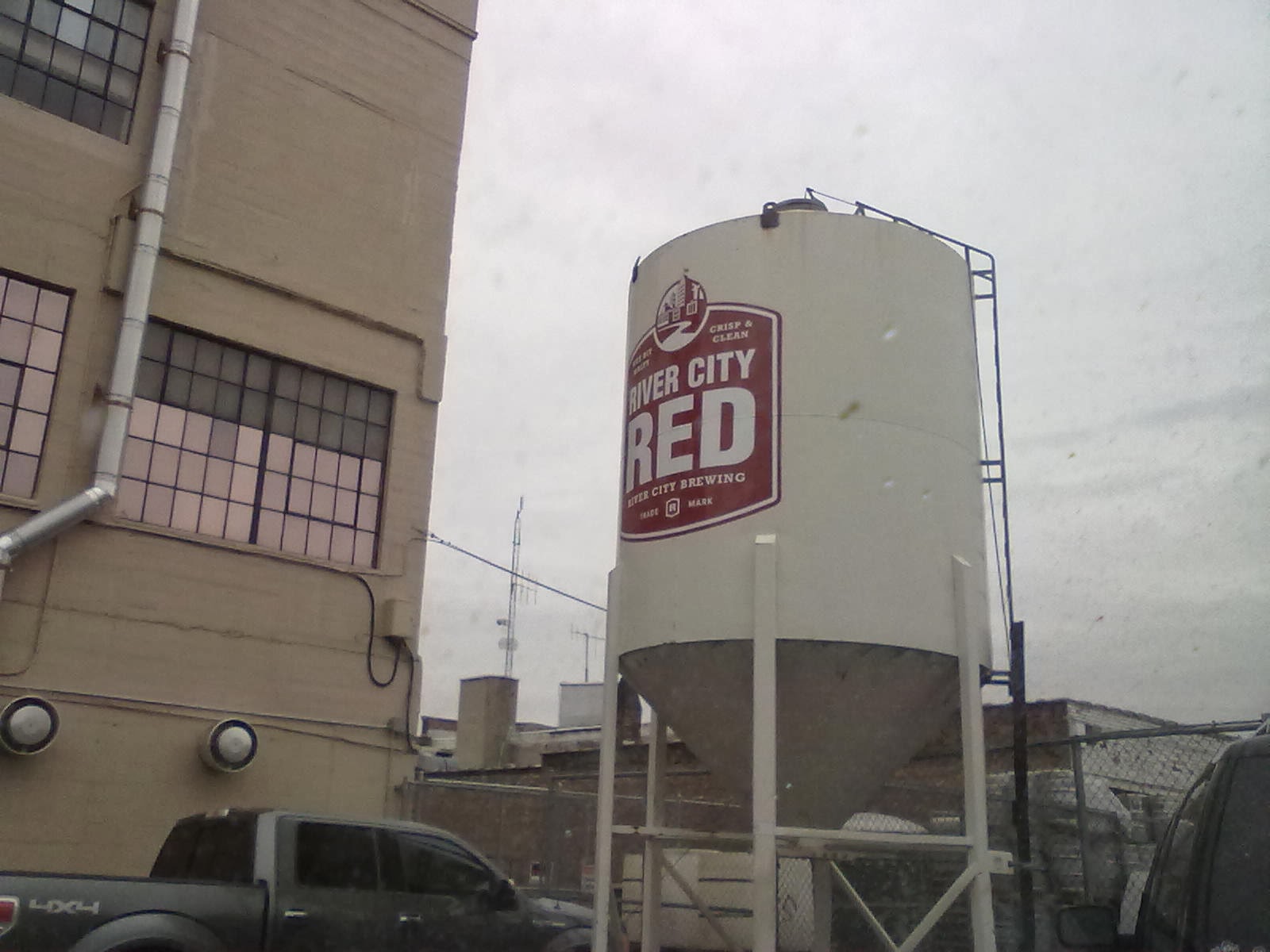