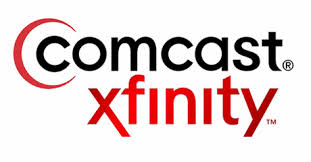 It's been known for a few weeks that Comcast has chosen Spokane for a new customer service call center. Our region was chosen along with Albuquerque,NM and Tucson,AZ for new call centers to improve the Comcast customer service image which has been tarnished several times lately.

But, despite the poor image of the cable TV / Internet / media company, it's still huge news for Spokane, mostly because of it's large job creation. In fact, since it was announced the number of jobs for the center has actually increased. The new call center will now employ 750 people, not 675 as it was originally reported.

The call center will open soon, in a temporary location in Spokane Valley, before relocating to a permanent new building in Liberty Lake. Until now however, the exact location was under wraps. And, as it would turn out what I had previously speculated was correct... The new Comcast call center will be a part of the Meadowwood Technology Campus at 24001 E. Mission. Comcast will join a roster of already big name tenants at Meadowwood including Providence and Safeco Insurance.

Comcast will move into a newly constructed building on the campus, site development is already underway for the project. And, we hear actual building construction could start as early as next week. The site is on the eastern side of Meadowwood and is seen in the picture below... 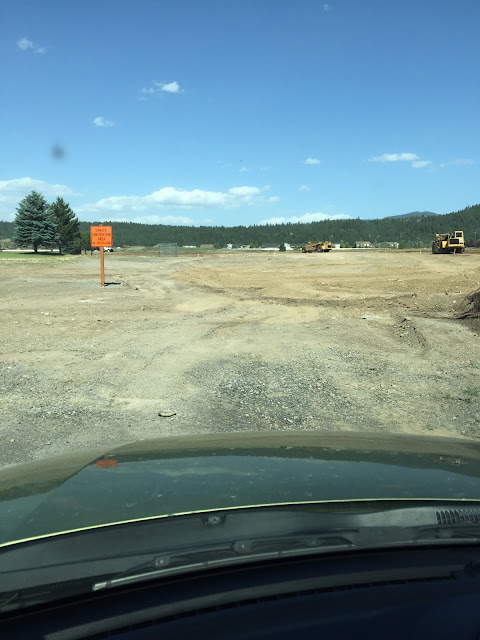 Comcast hopes to open for business in Liberty Lake sometime during the Summer of 2016, although hiring is underway now. In fact, some are already employed by Comcast locally for this call center, because of their temporary location in Spokane Valley. Customer service phone calls are expected to begin being taken at that site as early as September.

The Spokane Valley Comcast call center is located in a 50,000 square foot space at 2818 N. Sullivan Rd. . For more information on how to get a job at the local call center , visit this website-

Naturally, The City of Liberty Lake is very excited to have this big employer in their city. Here is a quote from Liberty Lake Mayor Steve Peterson -

“The city welcomes Comcast and its new employees. Liberty Lake is a connected, high tech, innovative community with a talented workforce. Liberty Lake is a place for Comcast to truly call home as it builds its business and customer base that reflects the changing nature of communication in phone, video, Internet and those future undiscovered information and entertainment platforms.  Comcast and its employees will be able to live, work and play in our friendly community with access to affordable housing, multiple transportation alternatives, educational and recreational opportunities.”