Two well known chain coffee shops have new Spokane locations in the works. One being a new store concept, the other a locally based chain branching out into a new neighborhood. Here's the details on both...

The Spokane based Thomas Hammer Coffee chain announced Friday that they are taking over a former Rocket Bakery location, by the Fairwood Shopping Center on Hastings Rd. . 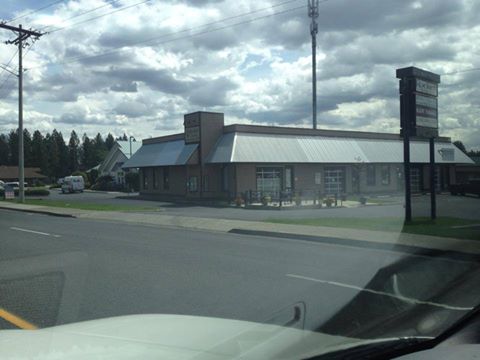 We are told this new Thomas Hammer will open around Mid-September and will have incorporate " some cool changes " . We'll keep an eye out for more, and until then for more information visit the Thomas Hammer Coffee website at- 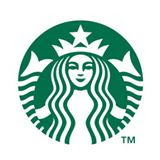 Because apparently Spokane doesn't have enough Starbucks locations yet, another one is coming up very near SCC. This new coffee shop will be located 1605 N. Greene, on a formerly vacant lot at Greene and Augusta.

This new Starbucks will be a stand alone building with about 880 square feet of space, but it will also be completely missing one feature, most other Starbucks locations have... interior seating.

This new Starbucks will only offer a drive through with two windows on either side. Graphics of the building plans also don't seem to have a walk up in window, just drive up. While this is a newish concept, Mcdonald's also recently opened a drive through only restaurant on N. Hamilton, here in Spokane.

I would assume this new Starbucks should be open sometime in the next few months, however the media contacts at Starbucks can't be reached for comment and the customer service email employees keep sending me nonsense form emails in reply .

Starbucks has also be investing in the Inland Northwest a lot lately with several locations undergoing remodels.

For more information on Starbucks, visit their website at-