Update 11/30 - This will actually be a second location on Selkirk Pizza's sister business, Fieldhouse Pizza & Taphouse, a new post with up to date information is coming!

Construction is already well underway inside the former Blockbuster Video location in Liberty Lake. And, until then we have been unable to confirm anything other then it will be a restaurant. That is, until now...

We have now confirmed that the space will be a new second location of Selkirk Pizza & Taphouse . Selkirk is popular pizza restaurant from the Wandermere area, that took over for Fat Daddy's Pizza some time back. Selkirk plans to keep it's original location open, it can be found at 12424 N. Division St. by the Village Center Wandermere Cinemas.

The former Blockbuster that Selkirk Pizza plans to open in is the end cap of the Liberty Lake Plaza at 1235 N. Liberty Lake Rd. seen in this picture- 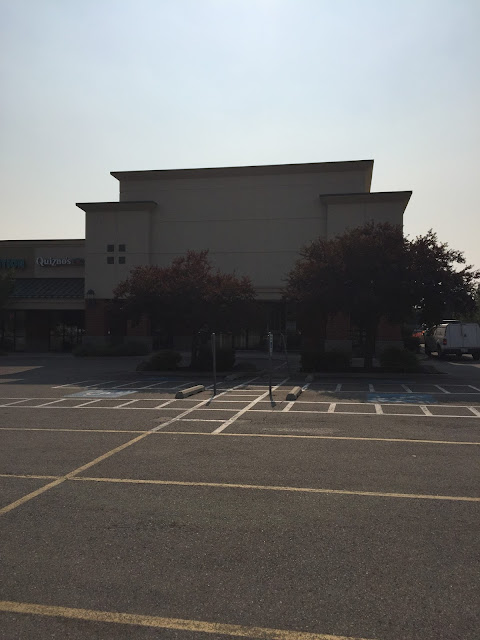 The Liberty Lake Selkirk Pizza & Tap House is estimated to open sometime in November or December. The menu for this location is still being worked out but will be similar to the original location. 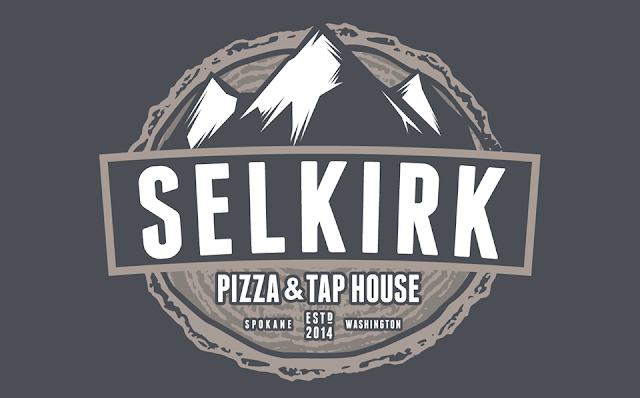 Selkirk Pizza & Tap House has an exciting menu of several specialty pizzas made with fresh toppings and at a fair price. Pizzas made with toppings of your choosing are also available as are gluten free options.
Pizza is not the only thing on the menu at Selkirk however, the menu also includes sandwiches , calzones , soup , salads and pasta dishes. And, beer is big at Selkirk also, with several taps being devoted to local breweries . The restaurant can also even fill growlers with anything on tap.
For more information on Selkirk Pizza & Tap House, visit their web site at-
www.selkirkpizza.com
Or, find them on Facebook at-
www.facebook.com/selkirkpizza﻿
Posted by Matthew Behringer at 1:20 PM