Several months after I was able to confirm the rumors of a Cracker Barrel restaurant and country store coming to Coeur d' Alene, it is finally becoming a reality. This as the Plano,Tx based property owner has filed for a building permit to build a location of the restaurant chain near I-90 and the new Winco grocery store.

Currently that building permit is in the processing phase ( as of my writing this ) but will likely be approved for construction to start soon. The building will go up on the empty lot that was last used for a small strip mall at 1675 W. Lee Ct. For reference here is a photo of the purposed site looking north from Lee Ct.- 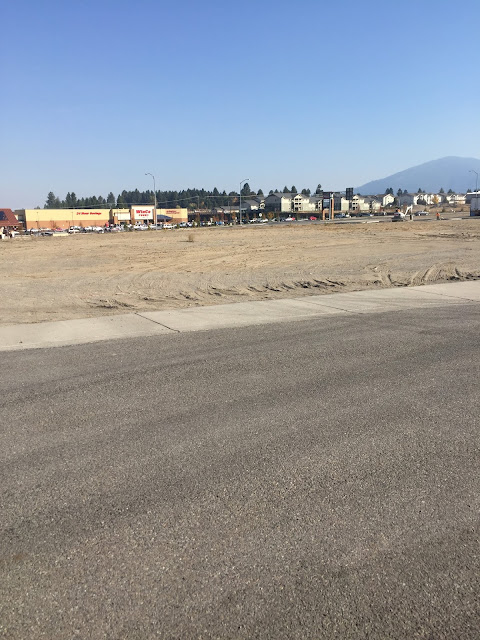 The current information gives no hints about the size of the building, opening date or how many jobs this new restaurant will create. However the building permit is for a building valued at $850,000 and will likely look like all other Cracker Barrel restaurant locations in the nation, here is an example of what their locations usually look like- 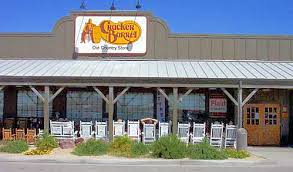 While the restaurant is the main focus of Cracker Barrel locations, they also are home to small retail stores full of gifts, collectables and just general " country store " type merchandise. Here is an example of what the store are looks like seen here in a photo from the Rehoboth,DE Cracker Barrel- 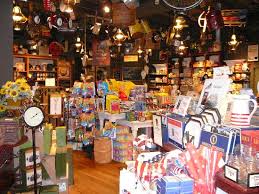 Cracker Barrel is based in Lebanon,TN and operates over 600 locations all around the nation. The restaurant has a good sized menu of meals for all times of day, they describe themselves as -
" where pleasing people with our delicious homestyle cooking & gracious service defines our country spirit "

The site of the new Coeur d' Alene Cracker Barrel will also soon be a very busy site as a Native Grill & Wings and a Freddy's Frozen Custard & Steakburgers have also been confirmed to be coming to the empty lots next door. Both of those restaurants are planned to open sometime next year.

For more information on Cracker Barrel , visit their web site at-