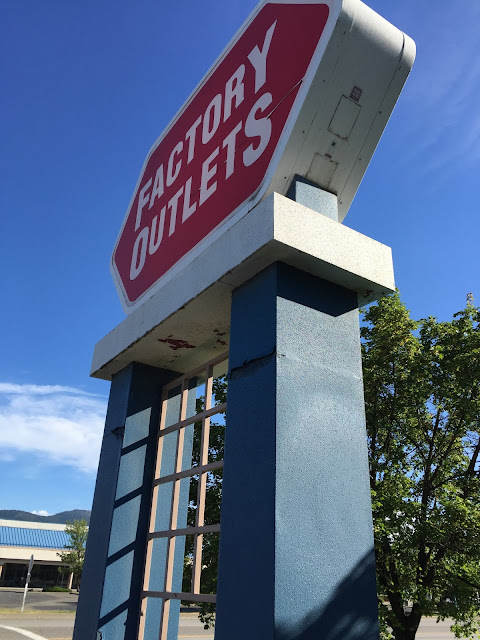 This is because in January it was announced ( first by this site on our Periscope feed, by the way )that Tedder Properties was acquiring the entire property off of a California based owner and had plans for both buildings, which face each other along Riversbend Ave. in Post Falls. The southern building will soon act as a manufacturing facility and corporate HQ for Tedder who has grown to be a successful company creating the Alien Gear holster brand. Tedder Industries has been actively constructing their operations in this building, but as of today it doesn't look like there has been any actual production done at the site, only remodeling in preparation. 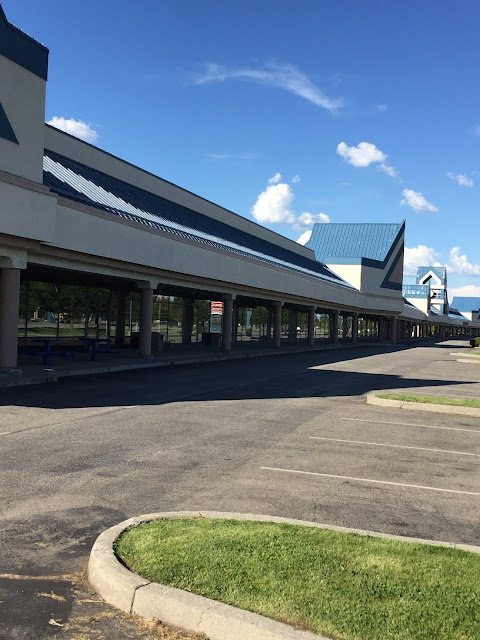 It's the North building of the North Idaho Outlets that's starting to show early signs of new businesses. The two businesses that still remained from the old outlet mall are still in business but two more are now setting up shop, and an additional two more have filed business license's for address in the shopping center.

Oriental Food & Gifts  ( an existing business at the Outlets )

Ace Industrial Supply ( new business, not sure if there open or not yet )

Riversbend Boutique & Specialties ( just a business license at this point, there is also one for a Rocky Mountain Detailing in with this business )

My Big Fat Greek Deli ( just a business license and there are no signs of construction at their address just yet. Likely the same deli that was in Kellogg,ID until recently )

In addition to these businesses Tedder Industries is using a space near the middle of the shopping center as a leasing office. A sign in the front window advertises pre-leasing of spaces but there doesn't seem to be any online leasing information about the property as of now. 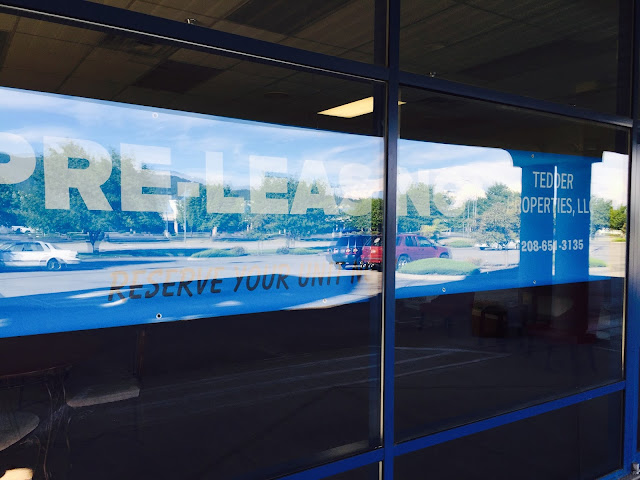 A couple of other spaces look to be setting up for some sort of new businesses as well but they may just be temporary office spaces for Tedder Industries, it's hard to tell at this point. We're also thinking the name may change at some point as well as the property will offer some retail businesses but no actual outlet stores other then the remaining Hanes store.

What would you like to see go into the former North Idaho Outlets? Want to share some stories of what the shopping center was like during it's hay days in the 1990's ? Tell us about it on our Facebook page-

Posted by Matthew Behringer at 6:43 PM