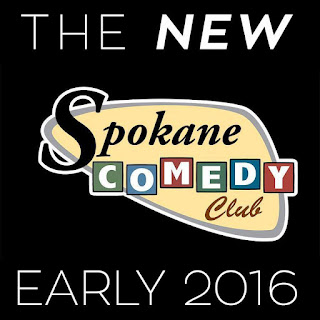 Exciting news as it looks like Spokane, will soon be attracting some major comedy shows, with the announcement of a new a comedy club coming to a building Downtown. The club is being started by the same people behind Tacoma Comedy Club in Tacoma.

The new Spokane club will be appropriately named Spokane Comedy Club and is promising to bring some a-list comedians to the Spokane location. The location is already being remodeled, which is on the eastern side of Downtown at 315 W. Sprague . Here is a photo of the building, the club will be opening in- 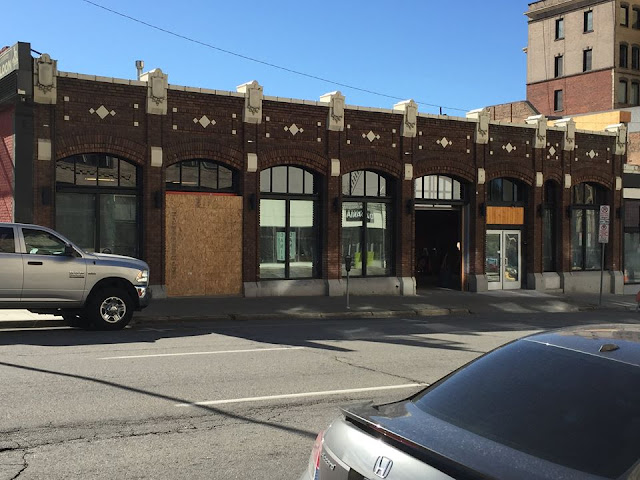 Spokane Comedy Club will be opening sometime in the Spring, with an opening date to be announced in the future. In addition to live comedy shows, the new club will feature a full bar and some concessions.

For more information on the Spokane Comedy Club, and eventually show information, visit their website at-

Posted by Matthew Behringer at 3:39 PM