Later this year a new microbrewery will be calling N. Argonne Rd. home. That new brewery is a motorcycle themed brewery called V Twin Brewing Company and will likely open in mid to late Summertime.

V Twin Brewing Company is still in the process of raising needed funds and making plans for their new location. But, while they still have a lot of work ahead of them, V Twin Brewing already has a location. The new brewery will be located at 2302 N. Argonne Rd. Suite H , in a small shopping center just south of Argonne Village which they will remodel for their use. 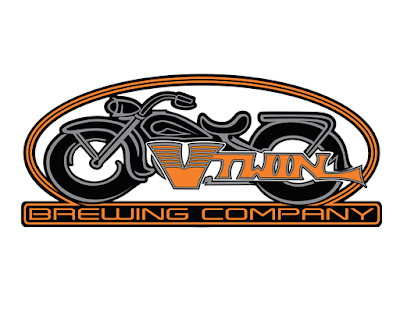 V Twin might be the new guys on the Spokane beer scene, but they are certainly not new to the business of brewing excellent beers. That's because business owner , Barry Black , has spent several years as a avid home brewer. Black even placed 4th for the 2015 Battle of the Homebrews at Spokane Interstate Fairgrounds out of 50 different brewers. The brewery will be a small operation, with a 3.5 barrel brewing set up.

V Twin Brewing Company will not have a food menu, but will allow outside food to be brought into the brewery. Also , some food trucks may also make stops at V Twin once they open. What they will have however are several locally produced beers . We'll likely have more on their beers and opening date as the time gets closer.

For more information on V Twin Brewing Company, visit their Facebook page at-