The neighborhood along Polston Ave. and the several sides streets along it in Post Falls is changing. Already known for it's I-90 Autoplex car dealerships and several medical offices, is becoming home to even more buildings and offices. Here is a skim of what's new and happening now-

Northwest Specialty Hospital's parent company is working to expand their medical office offerings beyond their original Northwest Medical Office Building.  Across Mullan Ave. they have opened for first of what will one day be a three building medical office campus. Leasing for the office space is now underway and a couple of offices have already opened there. The campus is at the corner of Mullan & Syringa , here's some photos of the site- 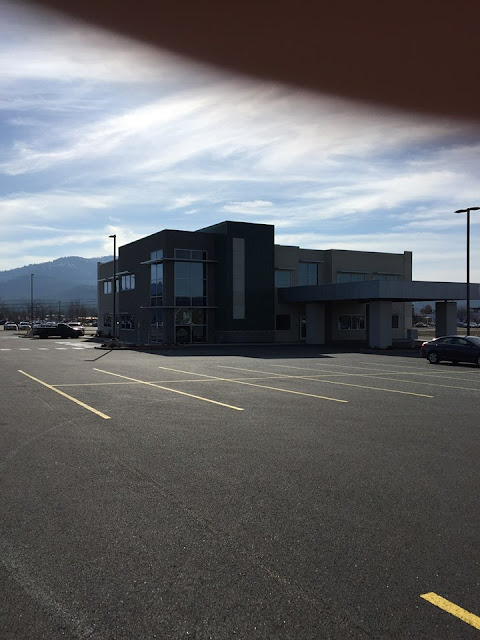 ( Sorry about the finger in photo! ) 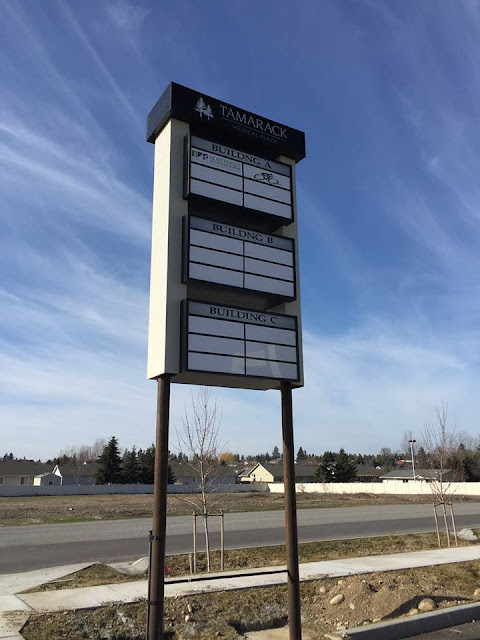 A small two unit office building is nearing completion along Polston, sandwiched in-between Paul Bunyan Burgers and Pizza Hut. One side of the building is still available for lease, but an office of Farm Bureau Insurance has opened in one side. 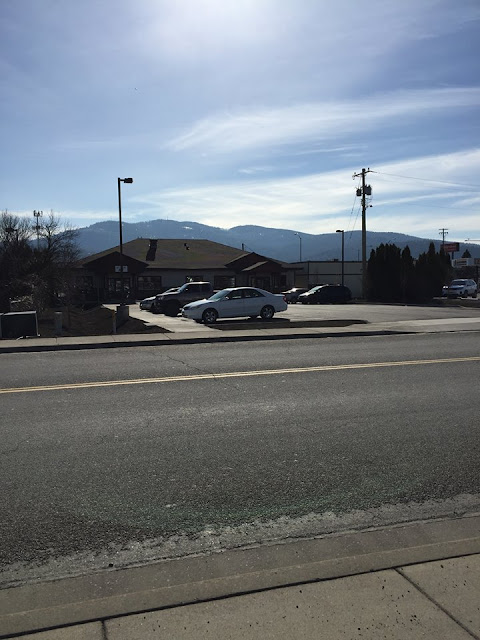 Kootenai Clinic has their expansion project well underway now on their large new two story addition to their health park / urgent care building along Polston Ave. / Mullan Ave. The new portion of the building is scheduled to be open near the end of the year this year. This is probably the largest construction project along Polston, and has caused some moves in parking,etc... . Here is the photo's of that project- 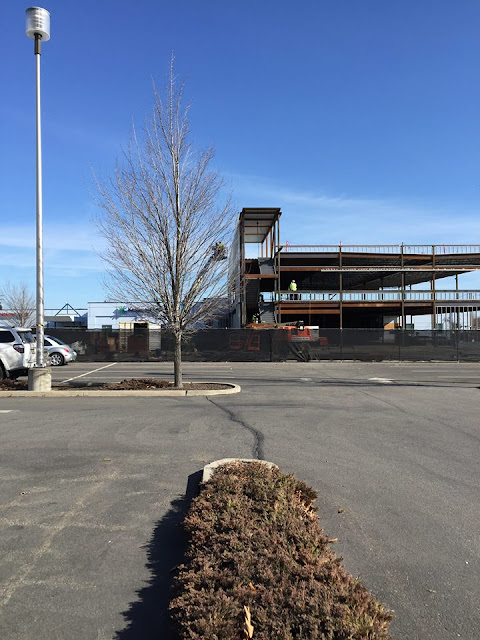 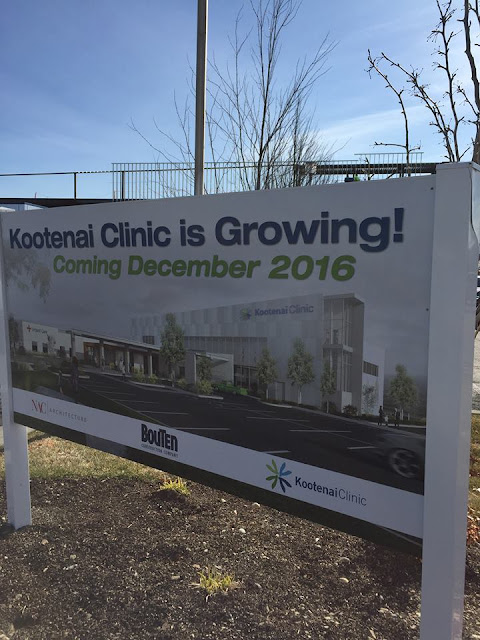 We don't have much information, other the limited info on these signs. We are looking into what exactly will be here. The site was the former home of a couple of homes, one clearly a former farm with a couple of barns, those buildings have be demolished and a fence is up, implying this new building is likely coming very soon- 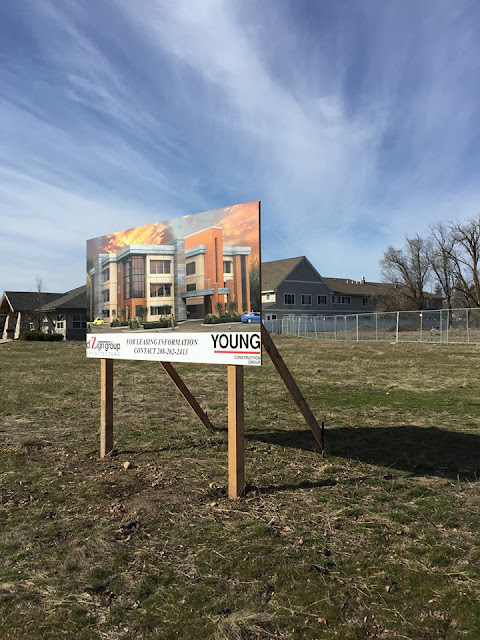 Once a stone / granite block sales center, Northwest Specialty Hospital acquired this building along Polston, in-between the specialty hospital and the Post Falls Police HQ a few months back. The front end was converted at that time for a business called The Spine Center. Now an expansion is wrapping up on the back side of the building for a new cancer treatment center. 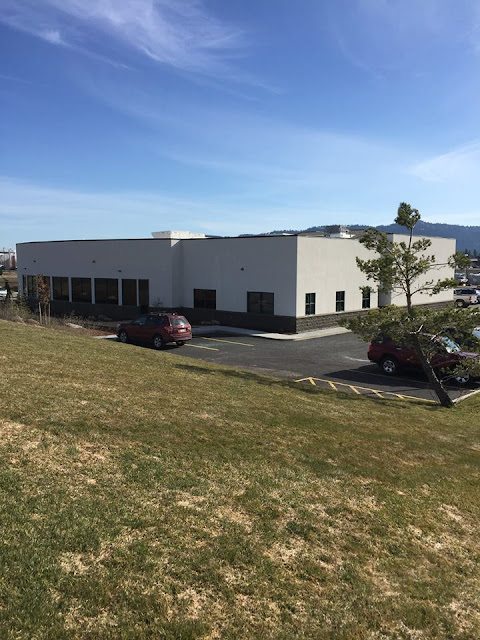 This is another project we are still gathering information about. But site work is being done and signs are now up for a large new office building called River City Professional Plaza. This new building will be built on a vacant lot on the south side of Polston Ave. The location is also a perk for this building, because it will end up being visible from I-90. 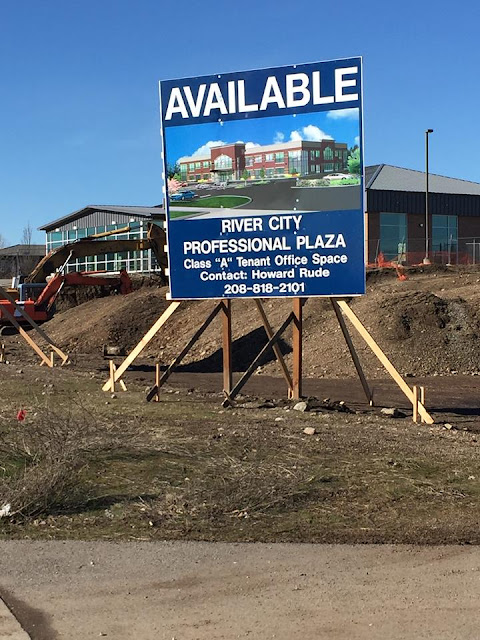 Moondollars Restaurant back open for business.

Once one of Post Falls' favorite restaurant has returned. The restaurant closed for sometime, and despite us asking a few times, they never mentioned exactly why they closed. Either way they are now back in business and as a full restaurant, actually using the name Moondollars Bistro.

Their name is actually a spoof of Starbucks, using opposite terms, i.e. Moondollars . Moondollars has beer and wine and also occasional live music. It is located along Polston, in the same building as an insurance agency, kitty corner from Northwest Specialty Hospital. 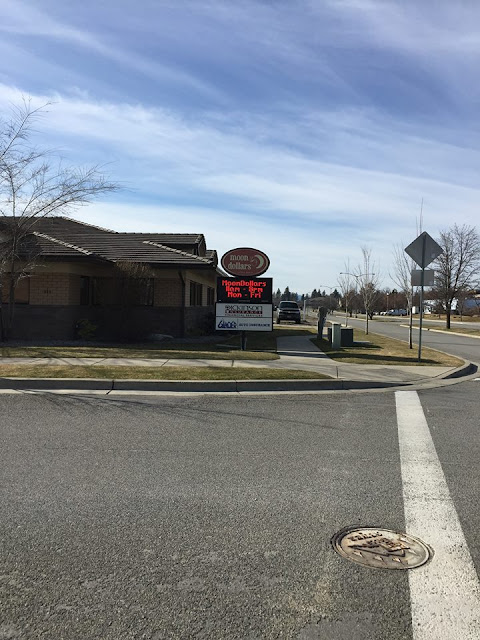 The City of Post Falls has had it's ups and downs over the years, but it's looking quite positive right now in " Idaho's River City " . Keep watching Inland Northwest Business Watch for all the new developments coming to Post Falls, and all of the Inland Northwest!
Posted by Matthew Behringer at 9:00 AM